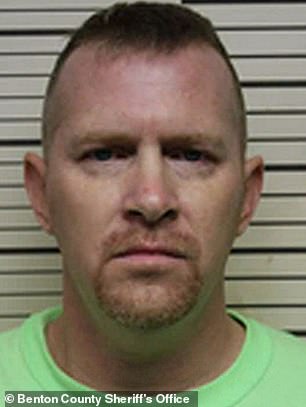 Missouri couple are charged with murder after ‘torturing their neighbors – a mother and her two children – for days before drowning girl, 4, in a pond and leaving her to freeze on the bank’

A Missouri couple have been charged after they were accused of torturing and beating their neighbors for days before drowning a four-year-old girl in a freezing pond.

Ethan Mast, 35, and Kourtney Aumen, 21, were arrested after authorities found the little girl’s body in her home in Cole Camp on Sunday after responding to a 911 call.

She was found wrapped in a blanket and covered in bruises from her neck to her feet.

The girl’s mother and her two-year-old brother are now recovering in hospital after they were found in a separate room having been severely beaten.

Court documents obtained by KRCG reveal that the girl’s father, James Mast, told investigators that the couple had been beating him and his family for two weeks. 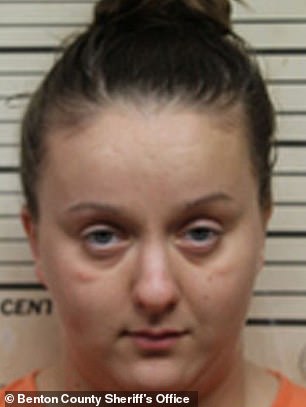 Ethan Mast, 35, and Kourtney Aumen, 21, are charged with second-degree murder, assault and sexual abuse for allegedly torturing their neighbors and killing a four-year-old girl

It is not yet clear if, or how, the victims are related to Ethan Mast given they have the same surname.

Authorities haven’t said whether the father was also found injured.

Investigators say Mast and Aumen, who are charged with second-degree murder, assault and sexual abuse, allegedly tortured the family to beat the demon or evil out of them.

The father told investigators that Mast and Aumen had come to their home at 8am on Sunday and forced him and his wife to watch as they allegedly beat their two-year-old son.

He said they returned at about 5pm and started beating their daughter with a belt.

He said he was forced to watch as his daughter was then taken outside and submerged in a freezing pond before being left to freeze on the bank.

The court documents say Mast and Aumen then left the house again.

It is not yet clear how much time passed before Mast and Aumen allegedly left the home and when authorities were alerted. The little girl was found wrapped in a blanket and covered in bruises from her neck to her feet inside her home. Her mother and her two-year-old brother are now recovering in hospital (above) after they were found in a separate room having been severely beaten

When investigators questioned why James Mast didn’t try to stop the beatings, he said he was told his wife had a demon inside her and that the situation had to be ‘taken care of’ otherwise their children would end up the same, the court documents say.

Mast allegedly told James that he would be shot if he told anyone about the beatings or tried to protect his family.

James did not intervene, the court documents say.

He told investigators that the beatings had been occurring for two weeks.

James said that, at one point, he and his wife were forced to watch as the couple allegedly sexually abused their four-year-old daughter.

He said he was beaten with a wooden spoon for comforting his wife and children.

The sheriff’s office said they are still investigating the case and there could be further arrests.

They did not elaborate on who else they are considering arresting. 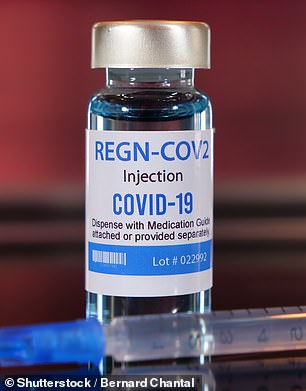 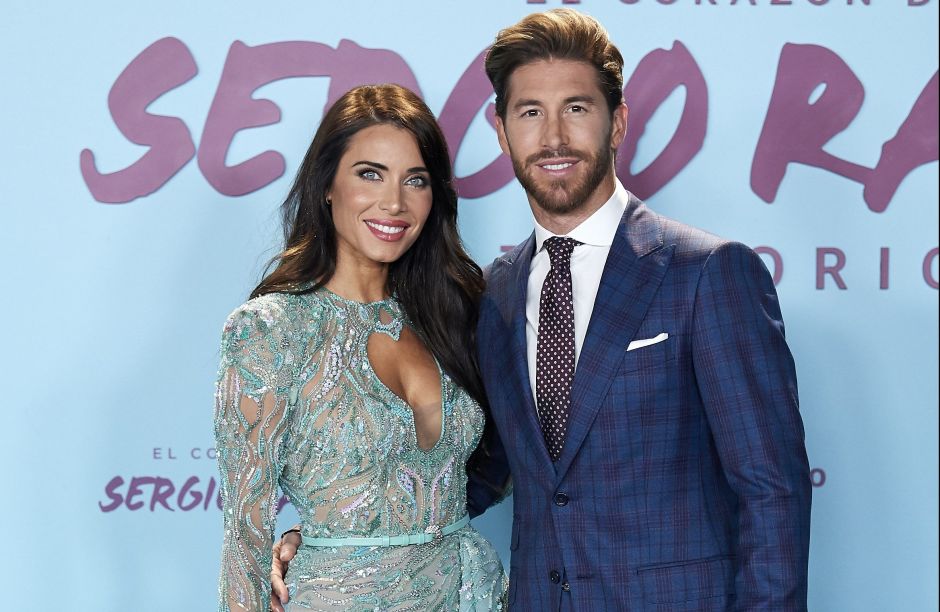