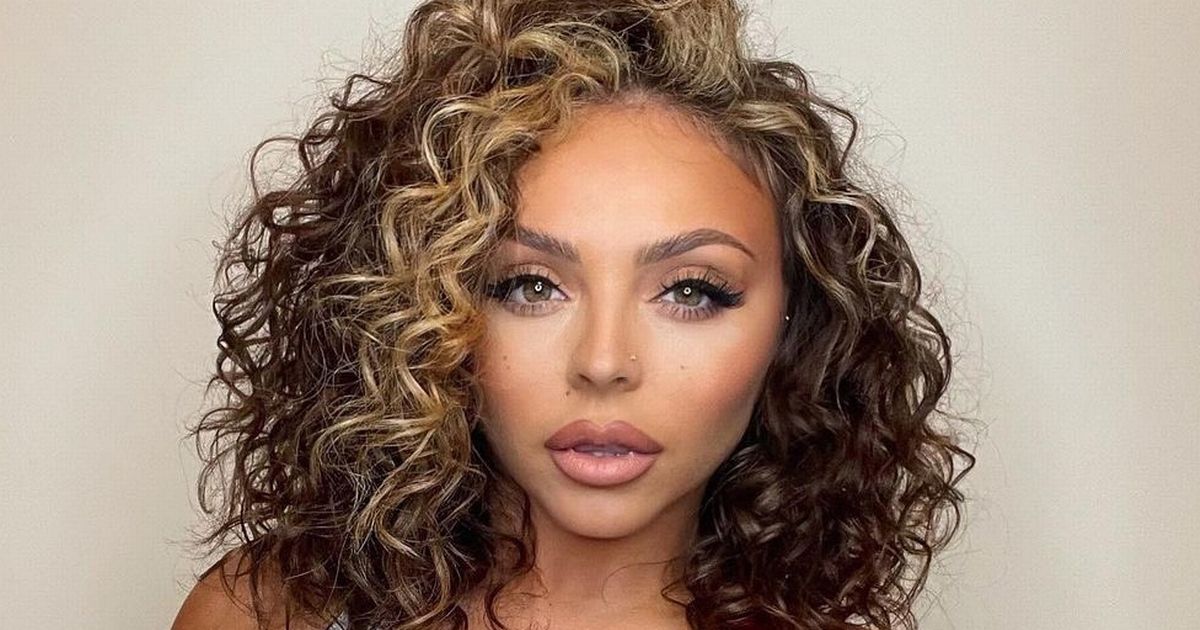 The singer announced that she was leaving the band so that she can “focus on her mental health” and the 2017 winners of the ITV singing competition have praised her for making that decision.

Rak-Su, which currently consists of Myles Stephenson, Ashley Fongho, Jamaal Shurland, have also announced that their bandmate Mustafa Rahimtulla was “struggling with mental health issues” and would be taking “time out” from the band.

Ashley said there were parallels between Mustafa and Jesy’s decisions and said that they were both “perceived as slightly different than the other three.”

Speaking to Metro, Ashley spoke out about the pressures the bands are under after being propelled to fame by X Factor.

He said: “When you’re going through that process (The X Factor) and other things are happening in your life, it can become a difficult time for anybody in any walk (of life).

“But when you’ve also got fame added on to that and there are lots of people talking about it then, it obviously becomes a lot to deal with.

“There’s a lot of pressure and I guess it gets to a point whereby you have to say, ‘You know what, the most important thing for me to do right now is to look after myself’.”

Mustafa has flown to Egypt to spend time with his mum and Ashley admitted that he was didn’t know if he would come back and join the band again.

Ashley continued: “He is taking some time out there just to kind of regather himself and we don’t know whether he’s going to feel like he’s in a situation or a mental state to return afterwards.

“He might decide that he does need to stay away from it and obviously, Jesy made the decision that she no longer wants to be in the band because she feels like it’s better for her as well.”

Myles, who went on to win over viewers on I’m A Celebrity, said that Jest had made a “very smart personal decision.”

He said: “We all know that she’s gone through drama with people, obviously trolling and social media so I think she made a very smart decision and that decision could have potentially saved her life.

“We don’t know if she had stayed in the group and continued to receive the social media trolling that she used to get, who knows what could have happened.

“It’s the same situation with Mustafa when he used to get trolled as well.”

Myles added: “How long can people take it? You know whether you’re a confident person or you’re not so confident person, everybody has a breaking point, people just need to find out what it is.” 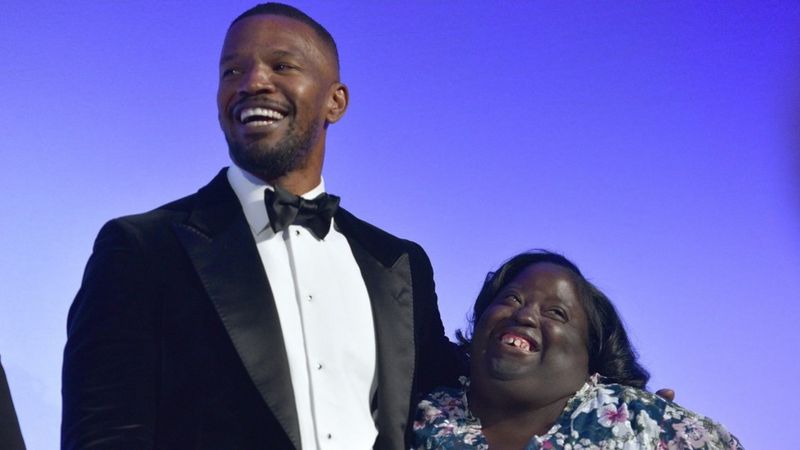