Declan Rice took to social media to praise Scott McTominay after his two-goal performance against Leeds.

The Manchester United midfielder scored twice within three minutes to set his team on their way.

They went on to win 6-2 and close to within five point of Premier League leaders Liverpool.

McTominay is not known for his goal scoring prowess and had only notched once this season previous to the weekend.

But his impressive work in the middle of the park didn’t go unnoticed by the West Ham star.

The comment from the English midfielder may only serve to heighten speculation linking him with an Old Trafford switch.

Rice has grown in stature for West Ham and is now an integral player under David Moyes.

He has been touted with a return to Chelsea, the club he played for as a boy, as well as the Red Devils.

Ole Gunnar Solskjaer may well be in the market for a central midfielder should United rid of Paul Pogba as per his agent’s wishes.

But the Norwegian appears more than happy with McTominay after he waxed lyrical about the Scottish international.

“He’s a physical monster,” said Solskjaer. “He does all his work every day, never shirks and gets his rewards with his fitness and his technical work.

“He can do everything. He used to be a striker and he showed he can be a handful in and around the box.

“That energy and drive in a derby was crucial.”

The 24-year-old has also impressed Gary Neville who now sees him as a mainstay in midfield.

“He is emerging and growing,” he said.

“He’s someone Ole can rely upon in the big games with Fred and Fernandes in front of them. Then Pogba, Matic and Van de Beek fit in around that.” 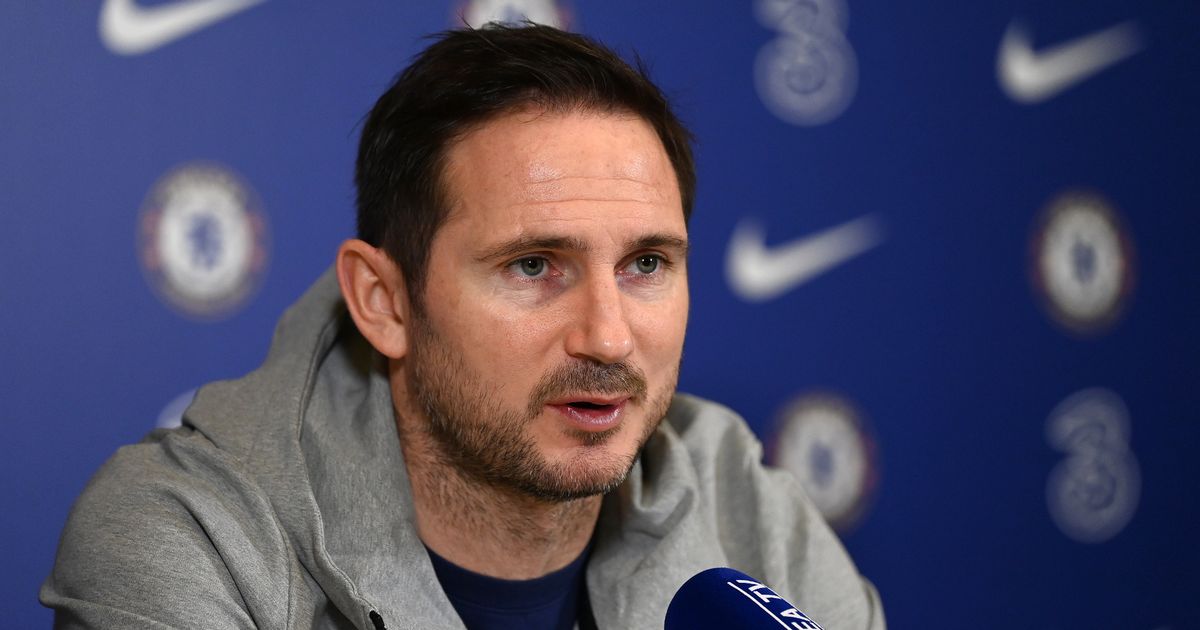 Roy Keane in agreement with Jamie Carragher over Foden-Scholes comparison