Counting of votes began on Tuesday to decide the fate of 2,178 candidates in the fray for the maiden District Development Council (DDC) elections in Jammu and Kashmir, officials said here.

The process will bring to an end the eight-phase polling process which was spread over 25 days. There are 280 DDC seats — 14 in each of the 20 districts of the union territory.

The DDC election is being seen as a fight between the BJP and other political parties in the region.

The elections to this third tier of Panchayati Raj system were held for the first time in Jammu and Kashmir and were the first mass polls since the abrogation of Article 370 in August 2019.

The polling was held over eight phases beginning November 28 and ending on December 19 as 51 per cent of the 57 lakh eligible voters exercised their franchise in the elections, which were largely peaceful.

Seven Kashmir-centric mainstream political parties, including the National Conference and the Peoples Democratic Party, contested the polls in an alliance under the banner of the Peoples Alliance for Gupkar Declaration (PAGD) formed for the restoration of Article 370.

The Congress was initially a part of the PAGD but distanced itself from the alliance as the BJP targeted the opposition party for being in league with the ‘Gupkar Gang’.

Although Congress went alone in the last seven phases, it is widely believed that its understanding with the PAGD remains intact. PTI 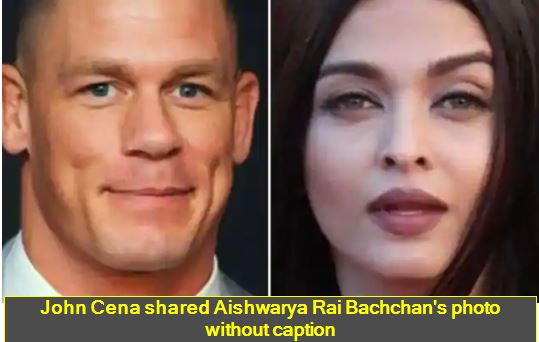 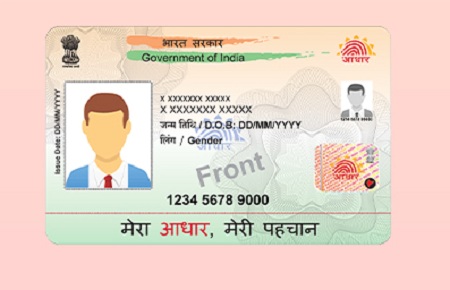