Roxette drummer Pelle Allsing has died at age of 60 – a year after the Swedish band’s singer Marie Fredriksson lost her battle with brain cancer.

The iconic 1980s band shared news of Pelle’s death today, saying he was ‘the best friend you can imagine’.

His death comes just over a year after the band’s singer died at the age of 61, following a 17-year battle with cancer.

Roxette drummer Pelle Allsing has died at the age of 60. Sharing the news today, the band described Pelle as ‘the funniest to be around, the one with the biggest smile on his face’

Sharing the news today, Roxette tweeted: ‘It is with sadness I inform u that our beloved Pelle Alsing has passed away.

‘P was not only an amazing+inventive drummer helping us to create the Rox sound since Day 1, he was also the bestfriend u can imagine, a kind+generous man with the biggest heart beating for every1.

‘He was always the funniest to be around, the one with the biggest smile on his face, the one who supported you the most when you were in doubt.

‘He will be truly missed so much more than words can say. All my love goes out to his wife, family and friends.’

Pelle’s cause of death was not shared.

Roxette’s debut single Neverending Love followed by the album Pearls of Passion in 1986 made the band big stars in Sweden.

But it was after the release of their single, The Look from Roxette’s second album Look Sharp! that their fame grew internationally.

The record became the first of four US number ones for the band, while its parent album, Look Sharp!, went platinum. Hailing from Halmstad, Sweden, Roxette achieved their biggest success when their 1987 Christmas single, It Must Have Been Love, was included on the Pretty Woman soundtrack in 1990.

It topped the charts in over ten countries, and gave the band their biggest UK hit, reaching number three. 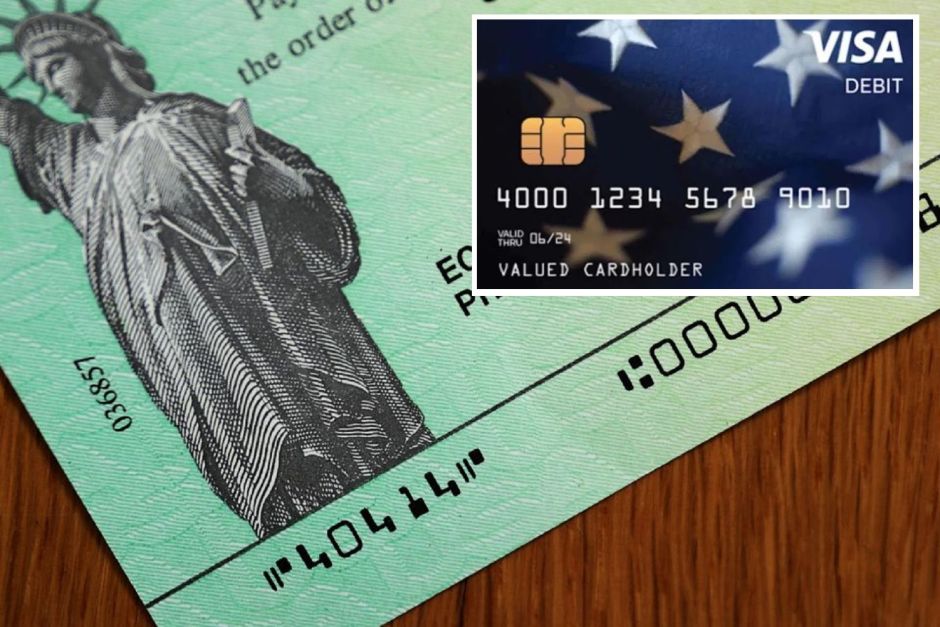 When IRS Will Send New Stimulus Check | The NY Journal