Scott McTominay and Luke Shaw are both doubts for Manchester United’s game at Everton on Wednesday.

Ole Gunnar Solskjaer offered a diagnosis on the pair after his side’s win over Leeds at Old Trafford.

Shaw had been struggling prior to kick-off and was only given the all clear late in the day.

The left-back was replaced on the hour mark by Alex Telles.

McTominay meanwhile, who scored twice against the Whites, played for the full 90 minutes but looks to have a groin problem, but the United boss is unsure on its seriousness.

When asked if they were doubts, he replied: “Yeah, I would think so. Luke has been ill for a few days and was only passed fit this morning. He didn’t train yesterday.

“Scott, it seemed like a groin issue. I don’t know. Hopefully, it won’t be too long as he’s not had any muscle injuries before. But I don’t know how quickly he will recover.”

United will play in front of fans when they take on the Toffees at Goodison Park in the Carabao Cup.

Everton, who are level on points with the Red Devils, are one of the few clubs who can welcome supporters due to their Tier 2 status.

United warmed up in the best possible way as scored six on Sunday afternoon.

Their fast start saw them 4-1 up by the break before they added two more in the second-half.

Prior to their success against Leeds the Red Devils had only won one of their six home games.

But the three points means they are five points off Liverpool with a game in hand, but Solskjaer has refused to get drawn on their title chances.

He said: “We’re a work in a progress. We’re getting better, fitter and stronger, but there’s still a few details to nail.

“Let’s talk about the title later on – the league position isn’t even something we’re looking at.” 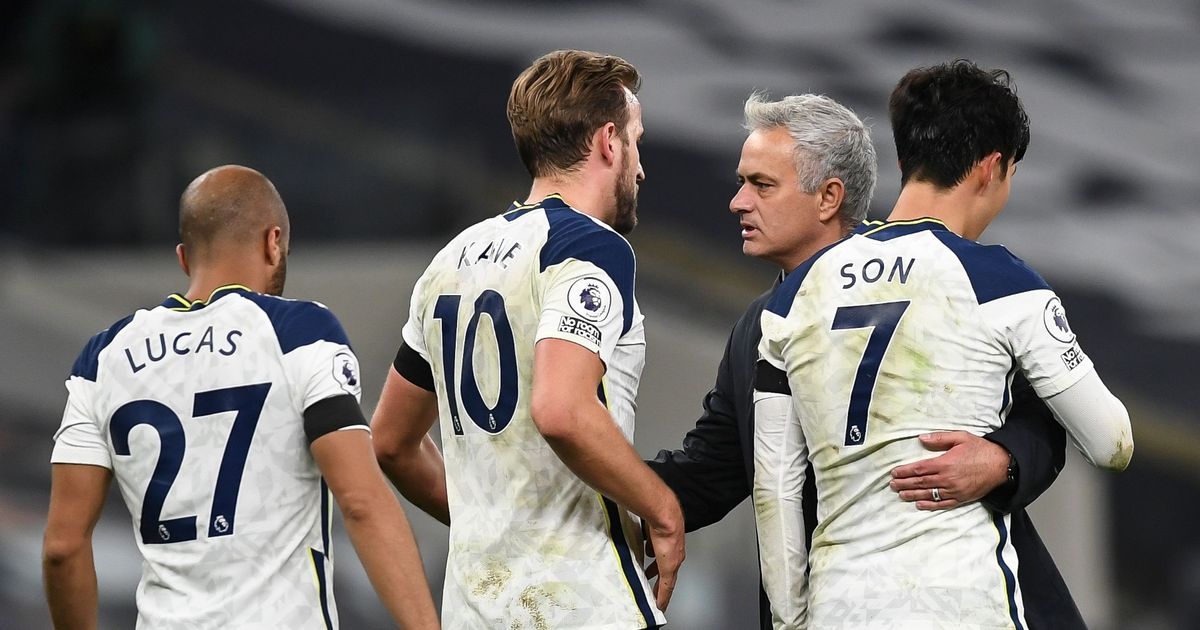