Ronald Koeman insists he never doubted Lionel Messi’s motivation after the Argentine came out and underlined his desire going forward.

The Barcelona star almost left the in the summer having clashed with the club’s then hierarchy.

Despite staying at the Nou Camp the expectation was that he would seek pastures new once the season is over with the Catalans struggling domestically.

But Messi has since come out and claimed that the bad times in Barcelona are behind him and he is focused on the future.

The Spanish giants are some way off the pace in La Liga but the 33-year-old is relishing the challenge ahead.

“Today I’m fine and I feel like fighting seriously for everything we have ahead of us.

“I’m excited. I know the club is going through a difficult time, at club and team level, and it is difficult everything that surrounds Barcelona but I’m looking forward to it.”

Koeman, who took on the poisoned chalice in the summer, maintains he never had an issue with the conduct of his star man.

Messi has scored just nine times this season which is a far cry from the numbers he usual accumulates.

The Barcelona boss acknowledges his frustrations given the current state of the team but is confident Messi is committed to the cause.

“I don’t need to see the Messi interview to know just how hungry and motivated he still is,” Koeman said at a news conference.

“I see him with his team-mates every day. It’s tough for any player who has won as much as him to not win every match he plays.

“But the squad is very united, albeit unhappy with the results. Leo is integrated in the side and helping us to improve things.” 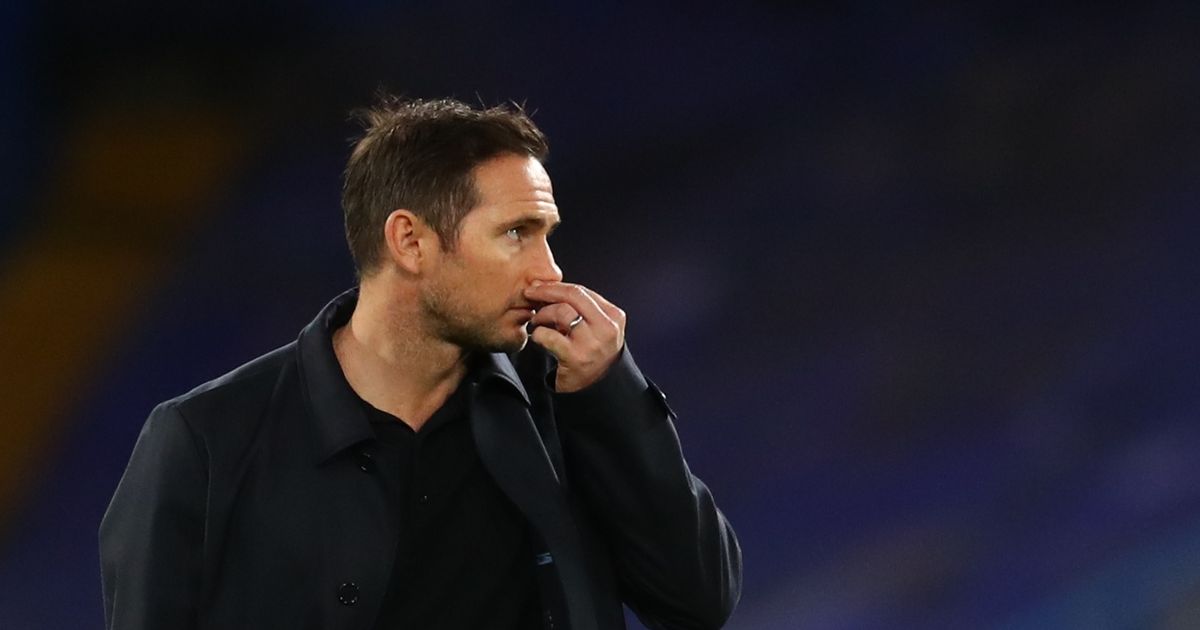