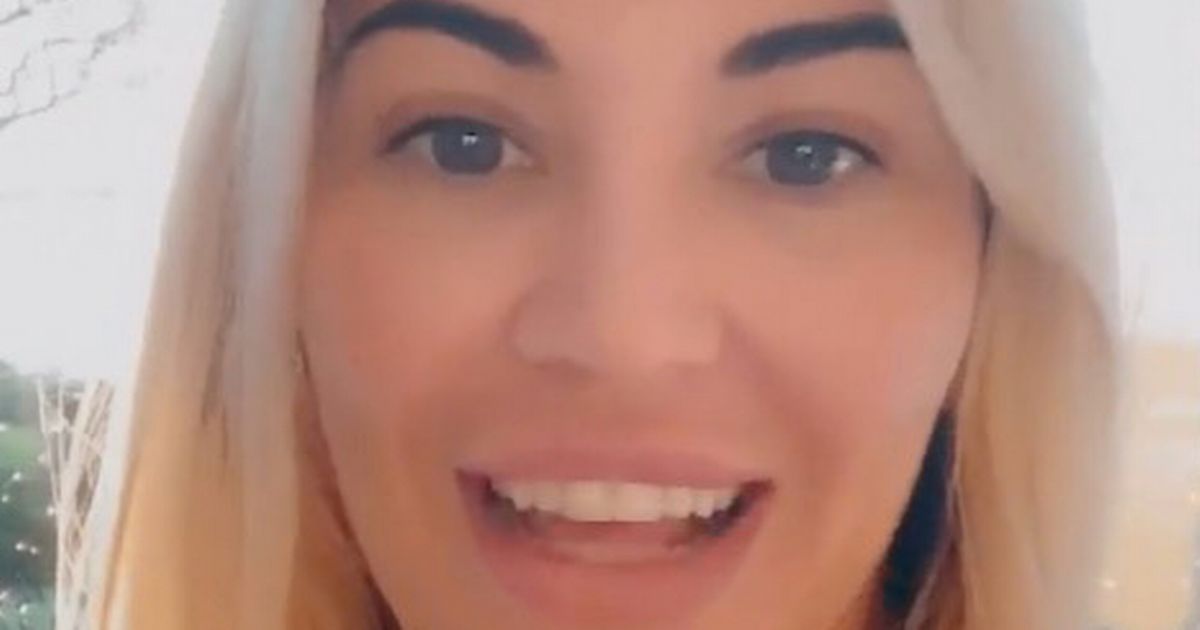 Christine McGuinness has given fans a sneak peek inside her new home and revealed that her children are settling in well.

The 32-year-old Real Housewives of Cheshire star was excited to share some snaps of the home moved to with husband Paddy McGuinness and their three children, twins Leo and Penelope, six, and Felicity, four.

The couple, that have been married for nine years, recently admitted they still had a lot of work to do on the new family home after renting for over five years.

Taking to social media over the weekend, Christine unveiled a cute image that represented the McGuinness family.

Alongside the snap, Christine thanked fans for all of their support as they adjusted to the ‘big change’.

“Thank you to everyone who has sent their best wishes recently to our new home!” the blonde bombshell penned.

“The children have settled very well, and Millie (with a willy) has come with us it’s been a big change for everyone but as always my babies have made me super proud with how well they’ve coped.”

She added: “We have still got so much to do to finished it completely and so many boxes to unpack but already this place feels like a very happy home.”

Taking to her Instagram story, Christine was then excited to share with fans a glimpse of the stunning sunset she could see from her new bedroom.

“We’ve just moved house and I’ve nearly got a full sunset. The view is gorgeous, I appreciate a nice view,” she told fans in the video.

“I know it’s a bit miserable outside, its been raining but I can actually see the sunset from my bedroom which is fabulous,” Christine continued.

Despite setting into the property relatively well, the couple have had a busy few weeks as they got underway with packing up the rented property.

At the start of December, Paddy shared an Instagram photo in which he was surrounded by cardboard boxes.

“We’ve been renting for nigh on five years and this will be the fourth time we’ve moved in as many years. I never want to tape together another cardboard box ever!!!!” the television star said at the time.

Although their home is a ‘dream they had been building forever,’ Christine also recently admitted that the move was difficult alongside her mum’s ongoing cancer battle.

In an emotional social media story that Christine shared at the start of December, the model explained that she was conflicted and wished her mum could be around to help with unpacking.