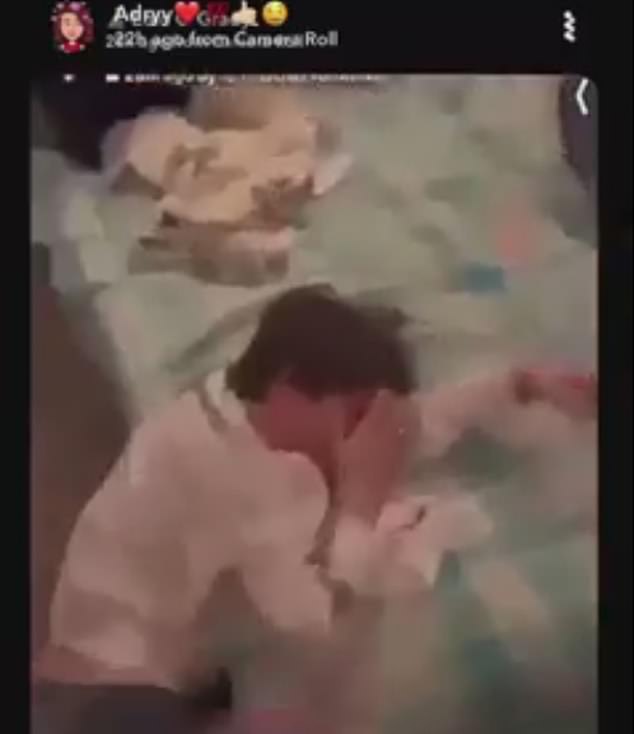 The assault of a teenage boy from upstate New York has been caught on video and spread across social media.

The video shows the young man being beaten before being thrown out of a second floor window.

The disturbing clip shows other people in the room deliberately standing and kicking the victim before he is then carried across to an open window and shoved out.

A video has surfaced showing an assault on a teenager in Erie County, New York 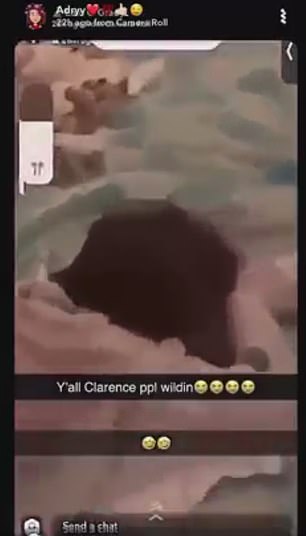 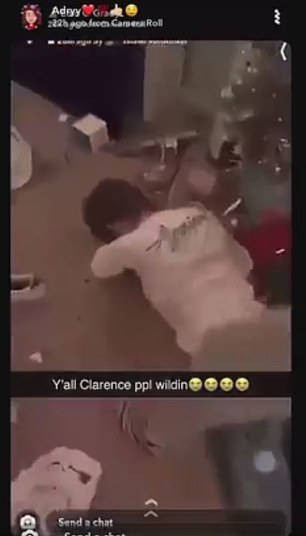 Next, the video shows the teen lying on the ground from above.

In the final few frames, the youngster can be seen with his eyes barely open, covered in dirt and blood together with cuts and bruises to his face.

The video ended up being posted to Facebook although it was originally posted to TikTok on Friday and has since been deleted.

The Erie County Sheriff’s Office has confirmed that an investigation into the video, believed to have been shot in Clarence, New York, has begun.

The statement implied that some of the information being shared on social media was false although it did confirm the victim ‘sustained an injury, sought medical treatment, and was released.’ 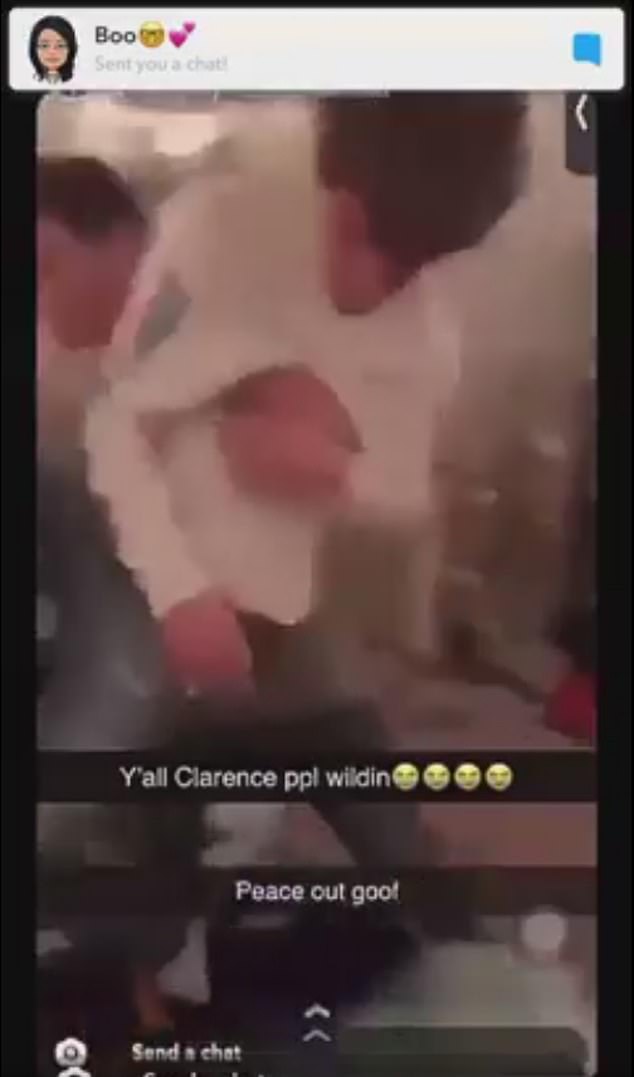 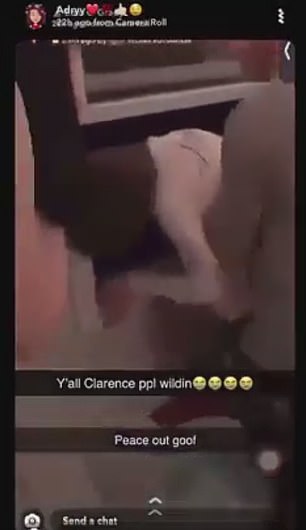 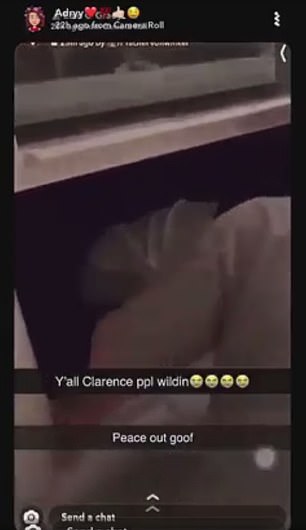 ‘Agency personnel has talked to the victim and their family as well as photographed the victim’s injuries.

‘The Sheriff’s Office is aware of a social media video and rumors about the incident and the victim’s injuries. Deputies can confirm that victim sustained an injury, sought medical treatment, and was released. Many of the injuries detailed in social media posts are greatly exaggerated or even false.

‘No charges have been filed, and the investigation continues,’ a statement by the Sheriff’s Office read.

Earlier in the week, a Change.org petition was set up in a drive to see that the teen in the video ‘gets the justice he deserves.’

So far, the petition has generated more than 30,000 signatures. The victim in the video is confirmed as being a student at Clarence High School after a message was posted to the school’s internal communication platform according to WKBW.

Principal Kenneth Smith had warned students that misinformation in the case seemed to be spreading.

‘Remember that there are often changes to a story as it spreads,’ he wrote in a post on Schoology. ‘Be aware of misinformation and be cautious about the information you digest.

‘We have knowledge of the disturbing video being shared on social media involving an assault on a high school student… our counselors are available if you need to talk to share,’ Smith said. 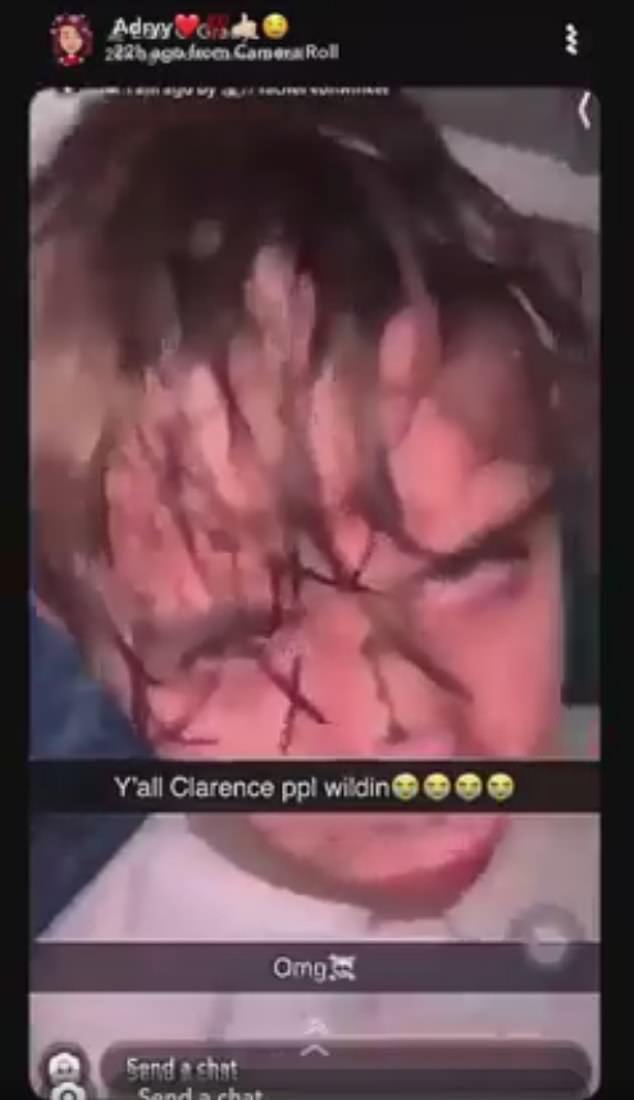