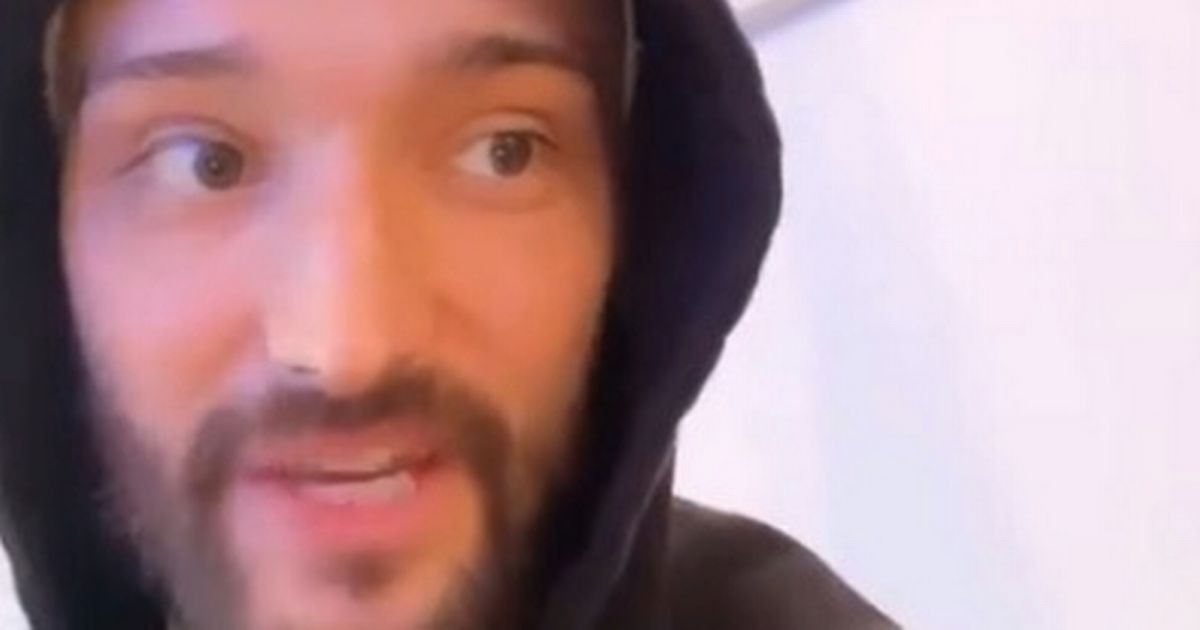 Tom Parker has revealed he is suffering from memory loss after undergoing chemotherapy and radiotherapy to treat his brain tumour.

The Wanted singer, 32, took to his Instagram account on Saturday to talk about his symptoms, admitting he’s been forgetting things he’s “just done” throughout the day.

Earlier this year he revealed that he has a terminal brain tumour after being diagnosed with stage four glioblastoma.

In his video, Tom told his fans: “As some of you know, I have been through chemo and radio, haven’t I?

“Which was pretty god-damn brutal, but some of the side effects from the chemo and radio are you get bad memory loss.”

Tom then turned to his wife Kelsey Harwick, asking: “Mine was already bad, wasn’t it?”

He explained that he struggled to remember daily activities, but would sometimes remember “weird” things, such as a present he bought for his daughter Aurelia.

Tom went on: “But it’s the weirdest thing because like, I’ll go to her [Kelsey], ‘What did I just do?’ But I can remember stuff like this…”

He then picked up a Heart Of Tafiti necklace, which is worn by the character Moana in the Disney film.

The dad continued: “What have we got? A Heart of Tafiti for Christmas?

“How do you remember that? Stupid.”

Tom was diagnosed with a brain tumour after suffering a massive seizure.

He’s already had six weeks of chemotherapy and radiotherapy treatment.