The outgoing president of the United States, Donald Trump, considered invoking martial law to annul the elections of November 3, in which he was defeated against Democrat Joe Biden, reported The New York Times and CNN.

According to the two media, the idea of ​​decreeing martial law came up during a heated meeting on Friday at the White House, in which he participated Michael flynn, Trump’s first national security adviser and who was indicted in the investigation into the so-called “Russian plot.”

Last Thursday, in an interview on the ultraconservative channel Newsmax, Flynn argued that the president has the power to deploy the US Armed Forces in the key states where Biden won to repeat the elections there.

According to The New York Times, which quotes two sources familiar with the matter, at one point in the meeting on Friday at the White House, Trump was interested in the idea that Flynn had previously formulated.

CNN also claims that this idea came up during the meeting; But he explains that Trump’s words made it unclear whether he really supported the idea of ​​invoking the martial law.

Immediately, several advisers of the president rejected the possibility of decreeing martial law, which would imply that the entire country is under the control of the Armed forces.

In response to the reports, Trump lashed out at the media on Twitter, where at dawn he stated: “Martial Law = Fake News. It’s just more bad news! “.

In the US, the president and governors of each of the country’s 50 states have the power to invoke martial law; But the chief executive cannot do it unilaterally and needs the approval of Congress, according to a study by the New York University Brennan Center for Justice.

The last time the federal government imposed martial law was in Hawaii in 1941 after the Japanese attack on Pearl Harbor.

Trump, who will have to leave power on January 20, so far has not acknowledged his defeat in the elections and has filed several lawsuits in key states to allege, without evidence, that there was electoral fraud in the vote by mail, used by millions Americans due to the pandemic. 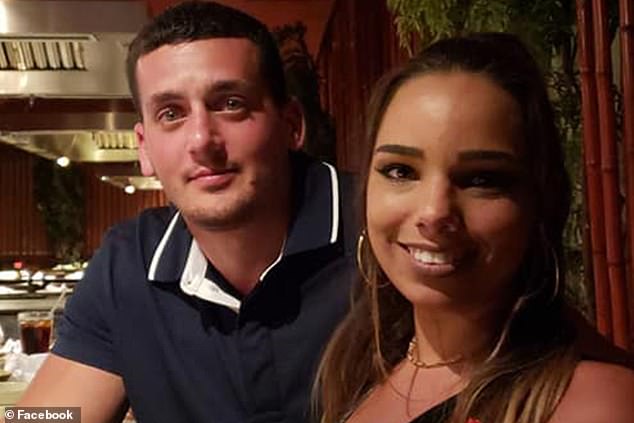