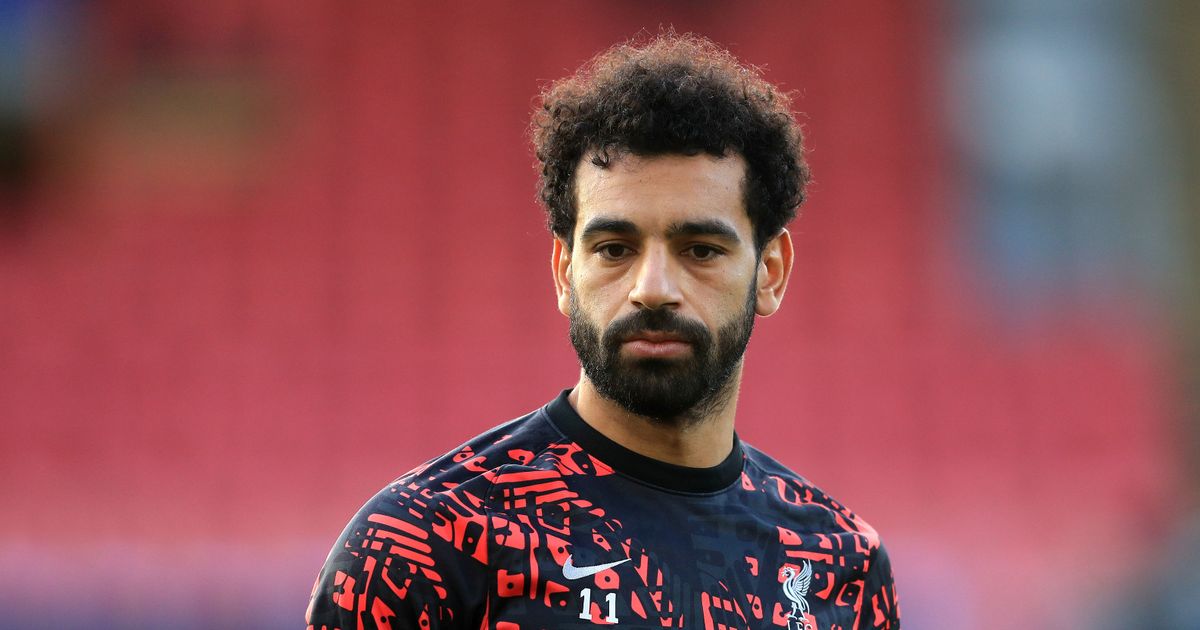 Mohamed Salah does not enjoy the same treatment as Bruno Fernandes at Manchester United according to Egyptian legend Mohamed Aboutrika.

His comments come after the Liverpool star had expressed disappointment at not being given the armband in the club’s recent Champions League clash against FC Midtjylland.

Salah confessed his feelings in an interview with AS where he also refused to rule out a move to Real Madrid or Barcelona.

The 28-year-old is into his fourth year at Anfield but is yet to receive the armband despite his impressive performances.

Fernandes meanwhile has not been at United a year yet but is already lauded and has captained the Red Devils.

And Aboutrika, a two-time Africa Cup of Nations winner, believes it is about time Salah was given the same honour.

“Bruno [Fernandes] joined Manchester United a few months ago and is treated in a wonderful way, as he has received many awards in addition to the captaincy, why does this not happen with Salah at Liverpool?” he told beIN Sports via King Fut.

“Salah is Liverpool’s main man, and no one can deny that. I am not saying this because of what happened in today’s match with Salah starting on the bench.

“But generally speaking, it is possible that Salah got a rest today from Jurgen Klopp and credit to him for being very professional, and playing 33 minutes at his best.

“I repeat that he should be treated better, for example, the captaincy of the Egyptian national team is not his right because it is given by seniority.

“But in Liverpool, he is the most deserving and worthy of the captain’s armband. These things could seem simple, but it does matter for players.”