The traditional Mexican punch is an adaptation of the English “punch”, made with tea with dried fruits and rum. The punch has its origin in India, then it was prepared by the English and arrived in Mexico by the hand of the Spanish.

Mexican punch is a warm and comforting drink that is enjoyed mainly in the posadas, christmas and other holidays. Has a simple preparation, is made with different fruits cut into pieces that are cooked in water, cinnamon and brown sugar.

Among the most used fruits are apples, guavas, pineapple, hawthorn, prune, and cane stalks. Sometimes pear, orange, mandarin, tamarind and even Jamaica flower are also used. The variety of fruits and the recipe may vary a bit according to the region where it is prepared.

Can be prepared alcohol-free or “with picket”, adding aguardiente, brandy, tequila or cognac.

Mexican punch, a drink with roots in India

Its name comes from the Hindi “pãc“, what does it mean five, he number of ingredients that originally comprised it: Palm wine brandy, sugar, lemon, water and tea. When the English brought the drink to England they called it “punch”.

Larousse cocina shares that in the 19th century this drink was imposed in Mexico and the Mexicans adapted it by making a fruit broth with guavas, tejocotes, tamarinds, sugar canes and prunes, preserving the rum. There were punches and punchers, a tradition that disappeared in the 20th century.

The Mexican School of Tea describes punch as the great tisane of Mexico and shares in Food and Travel that religious Spanish people They used to offer the drink during the posadas, which supplanted the cult of the arrival of the Aztec god of war (Huitzilopochtli), by the European practice of preparing for Christmas. 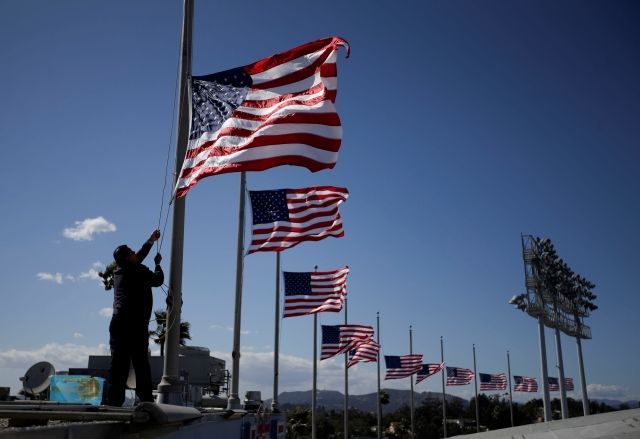 “If Venezuela changes, I would like to return”: says Syrian immigrant, who now lives in the United States | The NY Journal