Mikel Arteta’s problem with Mesut Ozil is his inability to play on the flanks for Arsenal, according to reports.

Gunners boss Arteta made the bold decision at the start of the season to leave the German out of his Premier League and Europa League squads.

Arsenal have been struggling without Ozil, who is the club’s longest-serving and best-paid player, earning a staggering £350,000-a-week.

The Gunners are crying out for a creative outlet, and it seems absurd that Arteta would leave Ozil out of his plans without a back-up.

Arsenal had been linked with Philippe Coutinho in the summer transfer window, and Arteta was keen to bring the Brazilian to London.

But Coutinho had just won the Champions League on loan at Bayern Munich, and Barcelona decided early on in the summer they wanted to give the midfielder a second chance.

What’s more, Ronald Koeman had just taken the helm at Barcelona, and had a completely different opinion on Coutinho to the previous management.

Coutinho has always made it clear that it is his dream to be a success at Barcelona.

So the Brazilian was never going to move to Arsenal while that option – to prove the doubters wrong at Barcelona – was available to him.

Arteta’s inability to get Coutinho meant Arsenal were always going to be without a creative player if the Gunners boss indeed decided to freeze out Ozil.

According to Goal, Arteta went ahead and did this because Ozil struggles to play on the flanks, and the Spaniard wanted a midfielder with the ability to play in a number of roles.

It seems this is why Willian was signed, but the former Chelsea star has been far from an out and out success, meaning Arteta’s decision to freeze out Ozil was a foolish one.

Arsenal are really struggling in the Premier League at the moment and are being dragged into a relegation scrap.

Last time out they were beaten 2-1 by Everton. 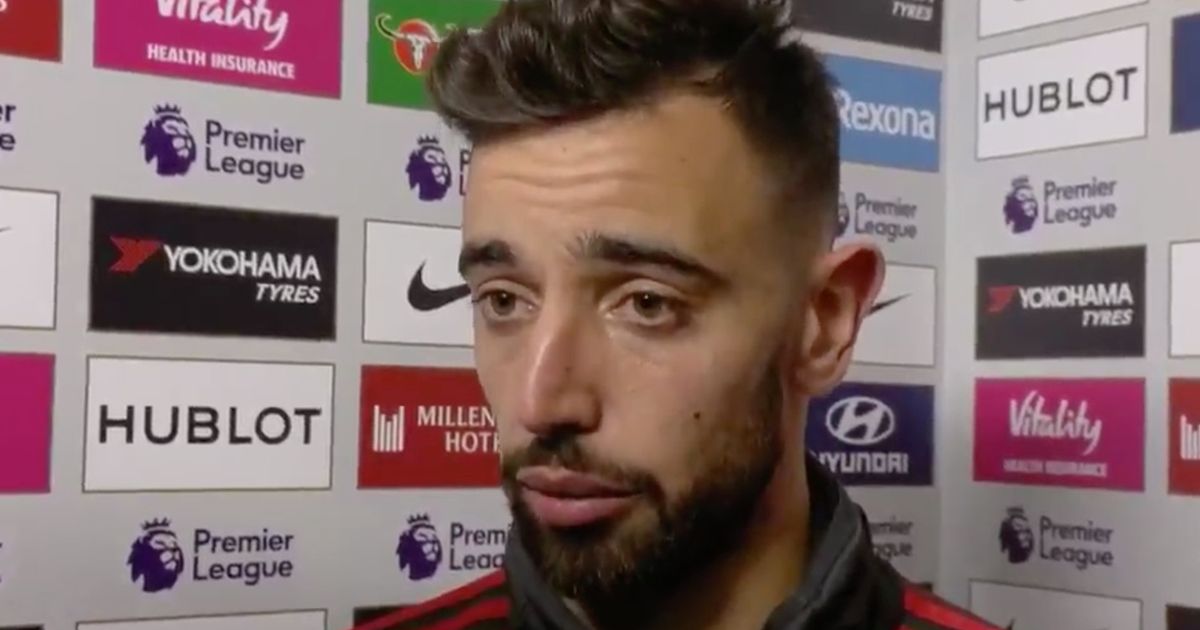