Uncovering fake news, verifying statements by politicians, finding the real numbers: our Bureau of Investigation, based in Montreal, Quebec City and Ottawa, specializes in the art of setting the record straight. Every Saturday, our journalists and researchers present their findings to you so that you can see more clearly the news of the week.

Premier François Legault said on Tuesday that Quebec was doing better than other countries, before announcing new restrictions during the holiday season to limit the spread of the coronavirus. 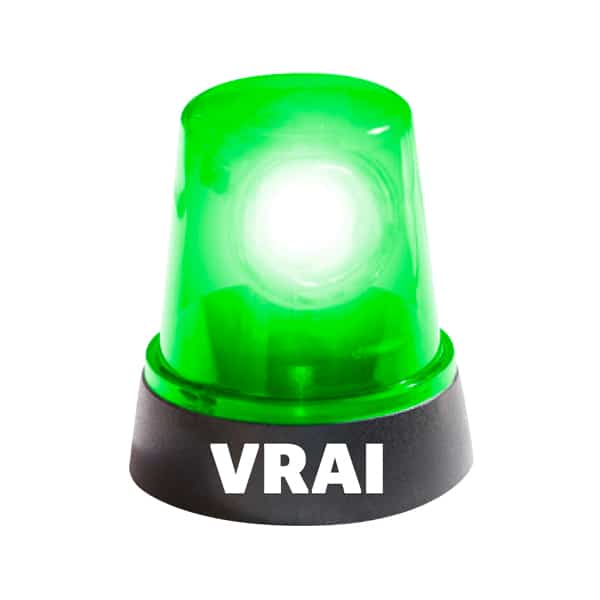 Mr. Legault is right, Quebec is generally in a better position than Europe and our American neighbors.

We calculated the number of coronavirus cases and deaths recorded from September 1 to December 14 in Quebec, the United States and European countries with more than one million inhabitants using data from the European Center for Prevention and of disease control and the INSPQ.

If we compare with the size of the population, the majority of countries have a higher rate than the 1,229 cases per 100,000 inhabitants recorded in Quebec since the beginning of the fall.

This is the case, for example, in France (3132), the United Kingdom (2273) and Italy (2610). For the death rate, Quebec fares better than 29 out of 41 countries analyzed. However, some states are doing better than the province, such as Finland and Norway.

This is the percentage of mothers who said they were primarily responsible for home education during the pandemic.

In an article published this week by Statistics Canada on the impact of COVID-19 on parents, we learn that 64% of women who responded to the survey consider that they are mainly responsible for teaching at home or helping children to do their homeworks.

The article’s findings indicate that the closure of schools and daycares has tended to increase parenting, more often done by women.

The presence of more men at home would have promoted a better distribution of responsibilities, but the majority of the tasks remained in the hands of women.

28 million doses of vaccines injected in 46 countries, according to WHO

COVID: hospital capacity in some areas could be exceeded