Bielsa masterminded Athletic Bilbao’s 3-2 win over Manchester United in the Europa League in 2012 and says Fergie was stunned when he learned they trained on the morning of the game.

Bielsa returns to Old Trafford tomorrow with Leeds as they resume their fierce rivalry and says the legendary United boss was very gracious towards him.

“He gave me praise that I never forgot,” said the Leeds head coach. “He said he wasn’t surprised that Athletic had won.

“He also said he wasn’t surprised how much our team ran to be on equal terms with them.

“What did surprise him was on the day of the game, in the morning, my team had trained for an hour-and-a-half.

“There is something that justifies training on the day of the game. Of course, the training consumes some energy that would be needed in the game.

“But that training session showed the players where to run, it co-ordinated them.

“That allowed them to run less in the game because they were in the correct positions.”

Bielsa says that win cemented his bond with the Athletic fans.

“My memories are many,” said the Argentinian. “Initially of the players who produced that performance and then of the 8,000 Basque fans who attended the game.

Leeds fans would love a repeat of that result and Bielsa has been learning about the club’s intense rivalry with United.

It reminds Bielsa of the bitter rivalry between his beloved Newell’s Old Boys and Rosario in Argentina’s second city.

Bielsa even rowed with his dad over that division because he supported Rosario.

“If you arrive in Rosario a week before the derby is played, you can sense the atmosphere building without being told anything.

“You wouldn’t swap any sporting triumph with winning that derby.

“If you asked Newell’s fans the day before the game whether they would rather be champions of South America or win this game, they would say they would prefer to win this game. And that’s exactly how I feel!” 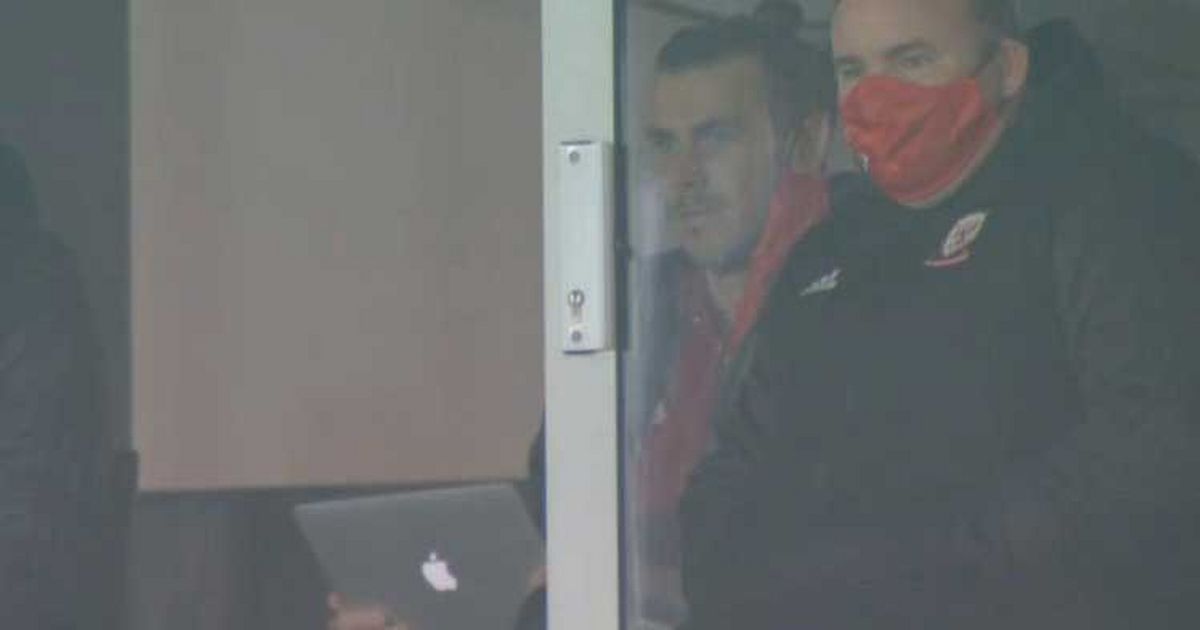