From December 20 in London, in the east and southeast of England, the fourth level of coronavirus restrictions is being introduced, according to the BBC. British Prime Minister Boris Johnson announced this at an emergency briefing.

Restrictions are tightening due to a new type of coronavirus; it spreads 70% faster than the normal strain. However, there is no evidence yet that it is more difficult to tolerate.

New rules will last at least until December 30, after which the government will analyze the effectiveness of the measures taken. During this time, all non-grocery stores, gyms and hairdressers will be closed, writes Sky News.

People are advised to work remotely whenever possible, and citizens at risk are encouraged to stay at home and go out only to play sports and see a doctor. Two people from different households are allowed to meet each other only on the street, group gatherings are prohibited.

Celebrating Christmas in Level 4 Restricted Zones canceled completely… In the rest of England, where no maximum restrictions have been introduced, the rules for the holiday will change slightly. It is allowed to gather with loved ones only on Christmas day itself. In addition, the government is asking to stop traveling around the country. 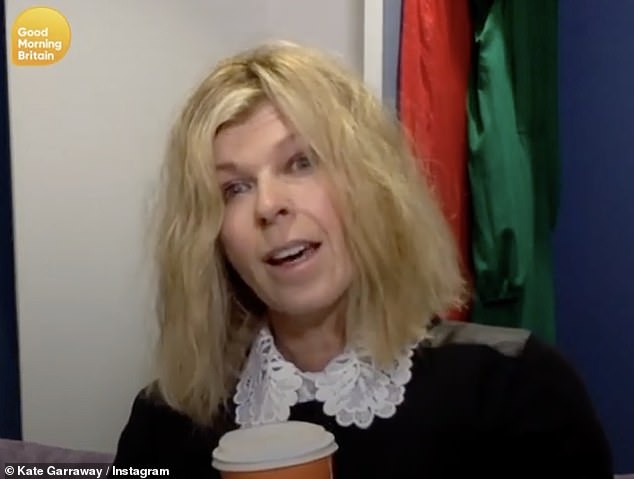 Covid and Christmas are to blame for this chaos – NOT Brexit, writes ROSS CLARK