Katie Price is said to be “devastated” after some 7,600 people signed a petition to ban her from owning animals for life following the deaths of a number of animals in her care.

Katie was left distraught over summer when her gorgeous puppy Rolo died in a horrifying accident.

The little French Bulldog, who she bought for daughter Princess’s 13th birthday, suffocated to death after getting stuck under an electric armchair at Katie’s home.

She fought valiantly to resuscitate the pup, administering CPR and rushing him to the vet, where she learned it was sadly too late.

Rolo’s death was just the latest in a long line of pet bereavements the animal-loving family has had to face.

And after the pup’s tragic passing, a petition was launched to ban the former glamour model from owning any more pets.

The petition read: “A puppy has died in the last 24 hours in Katie Price’s care, she bought this puppy for her 13-year-old child 3 weeks ago.

“In the last 5 years more animals have died from lack of care.

The reality star is said to be “aware” of the petition and is “devastated”.

According to The Sun, her reps said it is “incorrect” to say she doesn’t love her animals.

“Katie is aware of this petition,” her spokesperson said.

“It comes as a devastating blow as it is wholly biased, based on hearsay not actual fact.

“Katie loves her animals and to say otherwise is incorrect, unjust and unkind. It couldn’t be further from the truth.”

Katie had only bought Rolo to cheer up her teen daughter Princess after their beloved Alsatian Sparkle was knocked down by a car and killed.

She adopted the pedigree pooch in January 2019, but it kept escaping from her West Sussex mansion and running out onto the nearby A24.

Sparkle’s half-sister, Bear, had three near-death experiences in a matter of weeks on the same road and was fortunately found on the dual carriageway by a police officer.

Meanwhile, it’s the same stretch of road that claimed the life of one of Katie’s beloved horses after it escaped from a field in 2014.

Germany Shepherd Queenie was also killed by a motorist in 2018 – this time in an alleged hit and run by a pizza delivery driver.

There was more tragedy to come that year when her pet chameleon Marvin died ‘of a broken heart’.

Katie claimed the lizard was filled with sorrow when Princess and her brother Junior moved in with their dad Peter Andre for the summer and he stayed behind with Katie.

The petition cited the string of animal deaths and claimed: “Animals just go missing in her home never to be seen again.

“Her guard dog broke into her neighbours garden and killed their chickens. A dog trained to attack people also ripped her cat apart.”

The petitioner, Jennifer Hewitt, went on to allege that there was “neglect” seen on her show My Crazy Life.

“Cat poo with mould growing on it. Dog poo just left on the floor. Clothes dumped all over the place. Algae growing in her pool where her puppy drowned.

“She jokes about her mucky mansion. But it ain’t a joke that animals are dying from her lack of care,” Jennifer wrote.

“Being left alone to meet untimely deaths and nobody is saying ‘enough is enough’ and carry on selling her animals.” 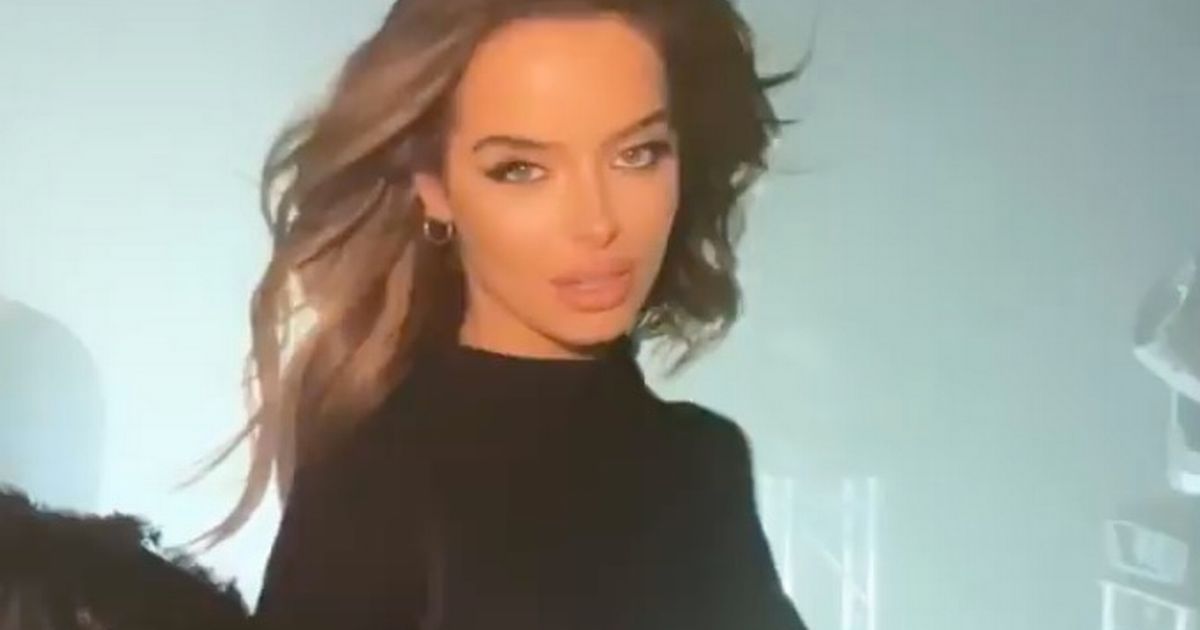