Jose Mourinho aimed a sly dig at Jurgen Klopp by claiming his title rival shouldn’t have lifted FIFA’s Coach of the Year award.

It comes just days after Mourinho – involved with a confrontation with Klopp following this week’s top-of-the-table game – suggested he’d be in hot water if he emulated the German’s touchline antics.

Klopp was rewarded after leading Liverpool to their first title in 30 years last season.

But that raised eyebrows with Mourinho saying the gong should have gone instead to Bayern Munich boss Hansi Flick.

Flick lifted the Champions League and Bundesliga title – just two of the FIVE trophies he has won this year.

Spurs boss Mourinho said: “I think the only chance for Flick to win is that Bayern find two or three new competitions for him to win!

“So maybe if he wins seven titles in one season, maybe he wins the award.”

Mourinho, whose side are locked in title race with Liverpool, added: “I believe Flick has only won the Champions League, Bundesliga, the Pokal, the name of their cup, the German Super Cup and the UEFA Super Cup. He only won five. And the biggest one of all.

“Poor Flick. I think the only chance is for Bayern to find two or three more trophies to see if he can win it.”

Spurs, three points off Klopp’s Reds in the title race, were beaten 2-1 at Anfield on Wednesday night.

Mourinho men now host Leicester tomorrow and could be six points behind by then if Liverpool beat Crystal Palace today. 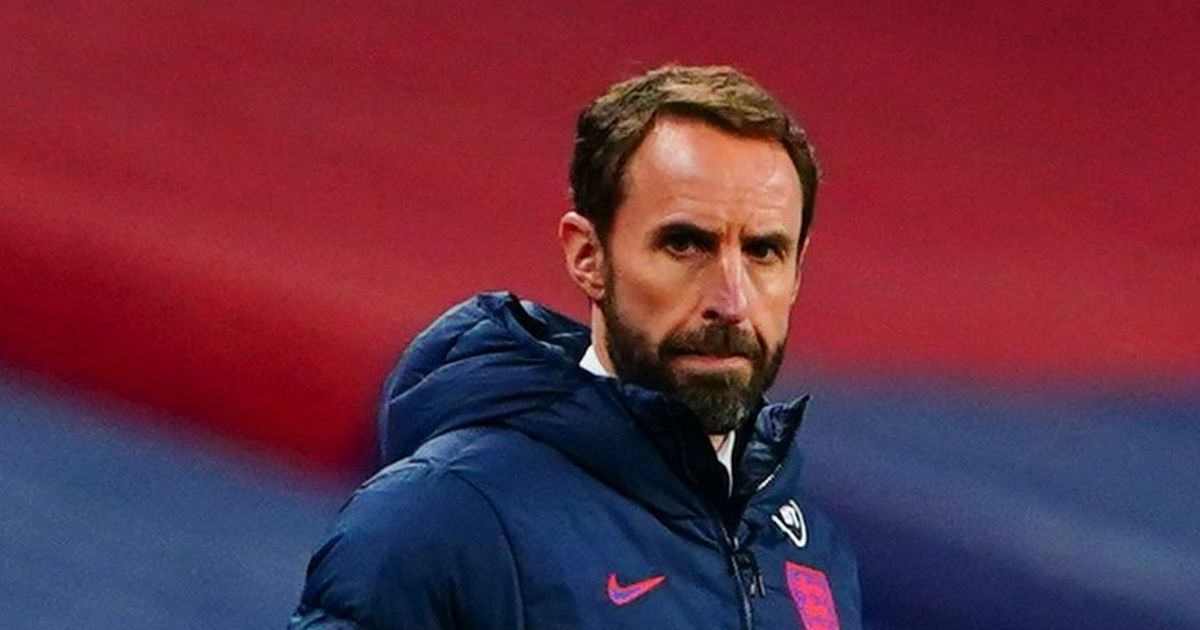 How Arsenal lost out on signing “done deal” Jude Bellingham