Sixteen years on, Jose Mourinho prefers his work to do the talking.

In just 12 months the Spurs boss has transformed the north Londoners from mid-table underachievers to title contenders.

He has done it in half the time his successor, Ole Gunnar Solskjaer, has been at Manchester United, on half the wage bill at bitter rivals Arsenal and on nowhere near the expenditure at Chelsea or Manchester City.

With his focus firmly on a title success that would silence his critics, however, Mourinho chooses not to display the bullishness that raised eyebrows when Chelsea first brought him into English football in 2004.

“No. That’s fine for me,” he said. “I’m not working in the search of any recognition.

“OK, 15 years ago when I arrived and I was probably a bit too arrogant for what you were used to. Maybe yes, maybe I was. But I’m not.

“I work for my club, I work for my players. I try to give happiness to the people that love my club where I work.

“I am very ambitious, that didn’t change at all. I think you can still read on my face that to lose hurts me the same, nothing changes.

“But that situation of looking for some recognition? That’s not for me. I don’t care.”

Contrast that with his arrival in west London in June 2004 when Mourinho said: “We have top players and, sorry if I’m arrogant, but we now have a top manager.”

To be fair, when you’ve won the multiple titles in four countries, lifted two Champions Leagues, plundered domestic cups aplenty and have a stack of individual honours next to your name, you’ve pretty much lived up to the hype.

Success with Spurs, however, would represent a new frontier for Mourinho: taking a Premier League team without the stellar resources of the big kahunas to the summit of English football.

Tomorrow his side – beaten only twice in the league this season and unlucky not to get at least a point at Liverpool – host Leicester.

Stung by unfair accusations of anti-football after his side contained Jurgen Klopp’s serial thrillers, Mourinho made his case for the defence.

Insisting his side were simply playing with an awareness of their limitations, he said: “I like everything in football.

“Because to know your weaknesses is also a very, very important thing.

“When sometimes I see people in the lower divisions trying to play the way the top players do in the top leagues – then making incredible mistakes because they don’t have enough quality to play that way – it’s just wrong.

“So you have also to know your own weaknesses and I promise you that despite the best coaches and best analysts analysing my team and my players, nobody knows better than I do our own weaknesses.” 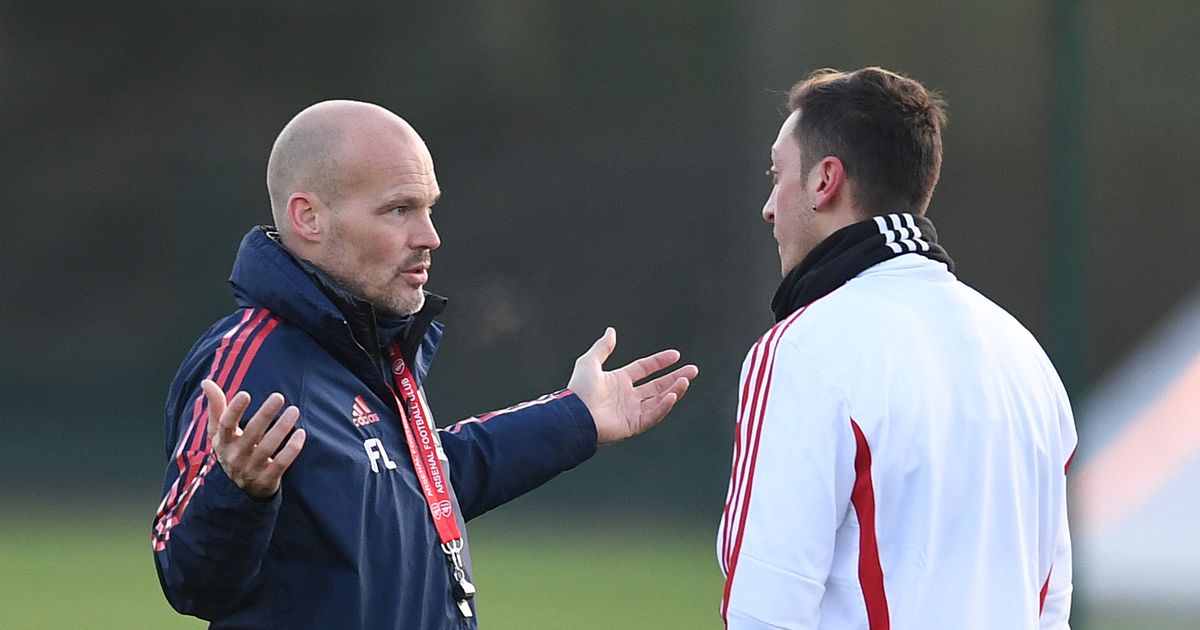