This year has been quite an unusual one for everyone, including the film industry because of the pandemic and life coming to a standstill. But Aditya Roy Kapur calls it an unusual year for an entirely different reason. This is the first time in his career that he has had three releases in a single year.

“I know right… in all my career so far, this is the first time that I have had the most number of releases (in one year). I shot three of them last year just before it all went south. I really did enjoy working this much,” he continues, “Last year was amazing for me shooting three different films, with three different directors I love. That is what gives me a lot of happiness. And I hope going forward, I keep up the film average going.”

While his first film of 2020 — Malang — released in theatres, the other two — Sadak 2 and Ludo — had to opt to direct-to-OTT release due to theatres being shut.

Not indulging in any debates about which medium is better, Kapur does acknowledge the contribution of OTT platforms in the realm of entertainment, especially this year.

“As an actor, there’s so much more interesting work that’s happening. So many different stories are being told. This is one of the best times to be an actor because you have all kinds of materials that’s being made out there, and a lot of credit has to go to the OTT platforms,” says the 35-year-old.

And he foresees that these digital platforms will stay in our lives for a very long time, and play an important part in changing the game.

“OTT has become such an integral part of our lives and the things we derive our entertainment from. It has become this wonderful and new way to have new things to watch. So, in that sense, as a viewer, it’s lovely because we’re spoilt for choices,” reasons Kapur.

However, he is quick to add that this, in no way will take away anything from the cinemas and its relevance.

“Nothing can replace the communal experience of watching films on the big screen. It’s an experience like no other. I don’t see that going anywhere. People just have to feel safe. Once we’re past that, there’s no question that people will be thronging the theatres,” he concludes. 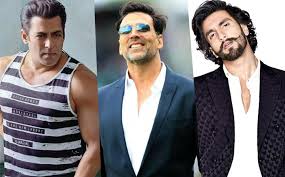 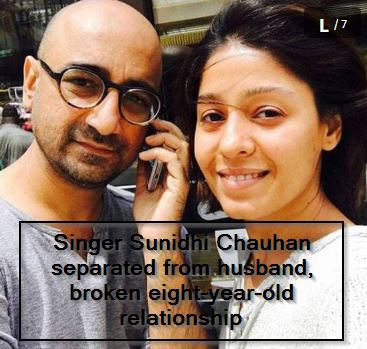