The NBA player Tristan thompson has not failed to show unmistakable signs of his desire to win back Khloé kardashian, to whom he was repeatedly unfaithful before and during her pregnancy, while trying to show her that he is a new man and “committed” one hundred percent to her needs and, of course, to his responsibilities as the father of the little girl True, two years old.

Sources around him have now revealed, specifically the news portal E! News, that the controversial athlete is doing everything in his power to regain the trust of his ex-fiancée, getting deeply involved in the work related to raising his daughter and even bringing out his most romantic side on ‘dates’ informal ones that he has been enjoying with Khloé.

“Tristan is very committed to Khloé and the kind of life together they have always aspired to.. Right now their relationship is in a very positive moment. He has gone to great lengths to protect their friendship and also to show that has changed remarkably. The two have now returned to the same page ”, an informant explained to the aforementioned media, noting in passing that the ex-partner has been sighted several times at the popular restaurant Zuma, in the city of Boston, in recent months.

Although she has repeatedly stressed that, at least for now, she has no intention of giving her romance with Tristan a second chance, the truth is that Khloé has never been willing to completely remove her daughter’s father from her life. So much so, that since the basketball star signed for the Boston Celtics, visits to the city of Kim Kardashian’s sister have only intensified, as well as their joint outings to the most exclusive restaurants in the city. 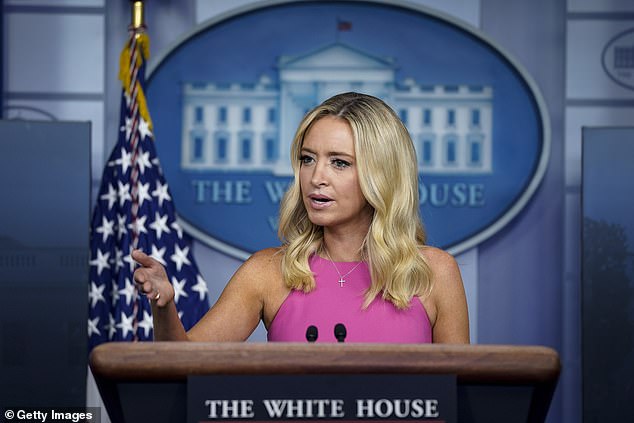