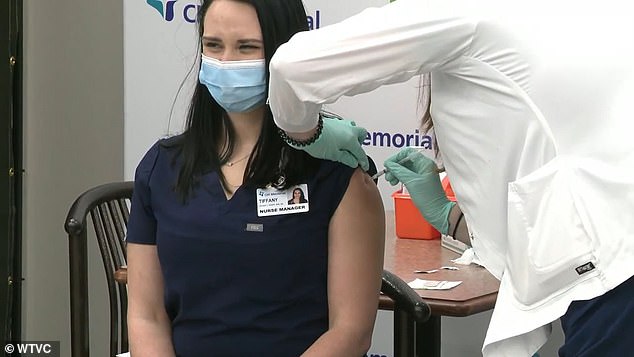 A Tennessee nurse was filmed fainting live on television 17 minutes after getting Pfizer’s COVID-19 vaccine on Thursday.

Nurse Tiffany Dover was among the first nurses in Chattanooga, Tennessee, to receive the vaccine.

She was giving an interview to local news outlet News Channel 9 when she suddenly started feeling unwell.

Nurse Tiffany Dover was among the first nurses in Chattanooga, Tennessee, to receive the vaccine on Thursday 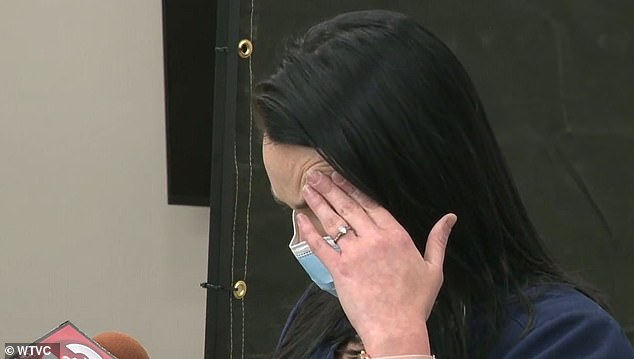 As she stepped away from the microphone, Dover collapsed. Two colleagues rushed to her aid

She then recovered and her colleagues insisted it had nothing to do with the vaccine.

‘It is a reaction that can happen very frequently with any vaccine or shot,’  said Dr. Jesse Tucker, Medical Director of critical care medicine at CHI Memorial, who also received the vaccine.

There remains though a huge amount of skepticism surrounding the vaccine.

Many fear not enough research has been done into the long term side effects or safety.

There is no data about how safe the vaccine is for children under the age of 16 nor is there information about how long it provides immunity.

Two British healthcare workers who were among the first in the world to receive the vaccine when it became available went into anaphylactic shock afterwards. 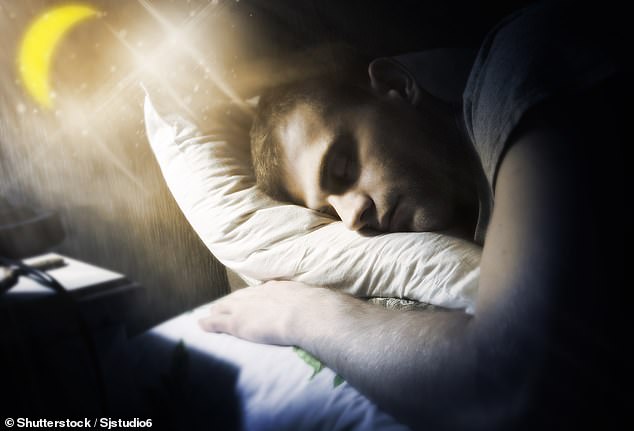