Manchester United have been attacked, spat at and had tea thrown over them by Leeds fans – but Ole Gunnar Solskjaer can’t wait to renew one of football’s fiercest rivalries.

This version of the War of the Roses has largely been on ceasefire since Leeds’ relegation from the Premier League in 2004, apart from a coupe of flare-ups in 2010 and 2011 when the sides clashed in the Cups.

Solskjaer experienced Leeds’ naked hostility towards United as a player and smiled as he remembered the ‘welcome’ they always received at Elland Road.

He loved the passion of this fixture, even if trips over the Pennines were like entering a war zone for Sir Alex Ferguson and his players.

Solskjaer is excited about renewing hostilities in the top flight on Sunday at Old Trafford for the first time since February 2004, when he came off the bench in a 1-1 draw at Elland Road.

He feels Marcelo Bielsa’s Leeds, with their emphasis on possession and attacking football, is far removed from David O’Leary’s snarling side.

“I can’t wait for Sunday’s game,” said the United boss. “It’s been too long, I know how much it means for supporters and our club.

“They were fiery games. There were tackles flying in, they were players from both teams who were winners.

“We had a few fights of course. Elland Road wasn’t the quietest place when we came off the coach, put it that way!

“The other thing is it’s a different type of Leeds coming up with a coach who has done a great job and will test us to the limit.”

Solskjaer has several fond memories of playing Leeds and his favourite was scoring twice in a 4-3 win at Elland Road in March 2002.

“I enjoyed scoring two in a win at Elland Road, a header at the back stick,” he said. “I came on as a sub and it was a cross from Giggsy.

“They were two good teams back in the day. I liked the build up to the games and the quality they had tested us as a team.”

Ferguson admits he felt frightened when Leeds fans surrounded their city centre hotel near Elland Road when the sides last met in the League Cup in 2011.

“I don’t know how many hundreds of them there were, but our hotel was surrounded by seven police vans,” he said.

“It was frightening. It was like the film Zulu. Jesus!

“Historically it’s been there for a long time. I don’t know what it is between Leeds and Manchester United, but it’s there and it’s not nice.”

Ferguson claims the 1992 League Cup semi-final second leg at Elland Road was even worse when the Leeds fans kicked off when United scored a controversial late winner.

“The crowd invariably gave us the impression that lynching would be too good for us,” he said.

“Eric Harrison was on the bench and was attacked by some fans from the main stand because of his resemblance to me.

“Some of our directors and their wives had tea and other drinks thrown over them. Nice place, Leeds.” 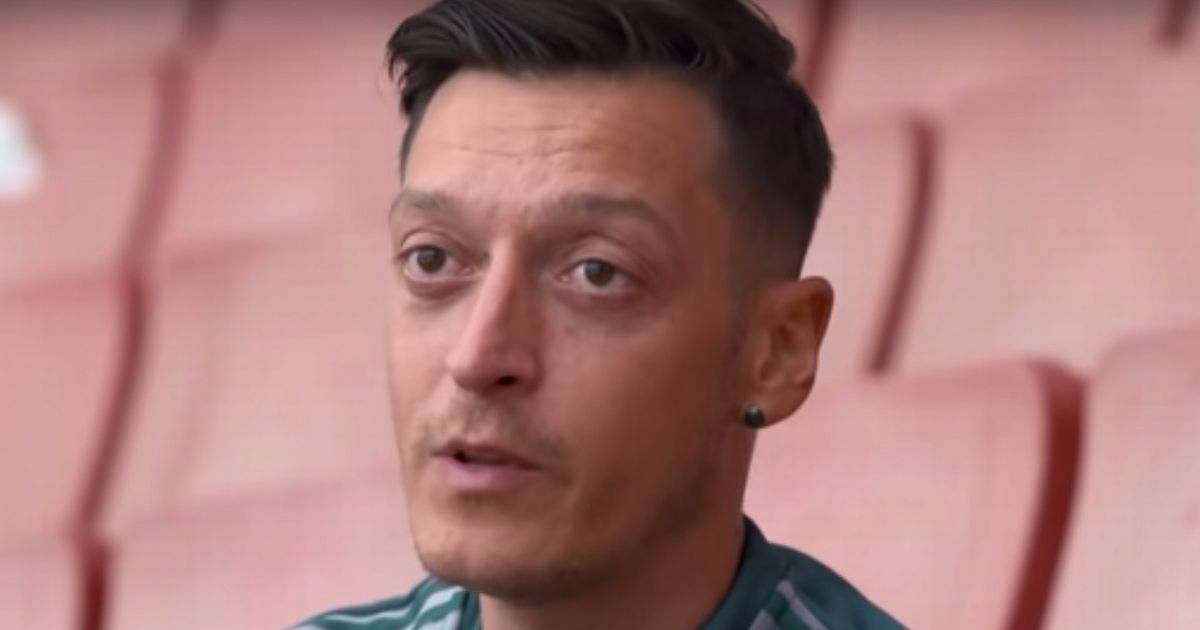