Fifty years after The Beatles broke up, the two surviving members are together again. Paul McCartney appears on Ringo Starr’s new song ‘Here’s To The Nights,’ and you can listen to it here.

Here’s to 2021’s arrival after a ghastly 2020. Ringo Starr has recorded an anthem in the spirit of New Year’s and bidding adieu to 2020, and brought in the only other surviving member of The Beatles for it. Sir Paul McCartney, 78, lent his vocals to the chorus of the song “Here’s To The Nights”….along with a ton of the music industry A-list heavy hitters including Dave Grohl, Chris Stapleton, Sheryl Crow, Lenny Kravitz, Finneas O’Connell, Corinne Bailey Rae, Ben Harper and more.

The song is off of 80-year-old Ringo’s upcoming five song EP Zoom In, due out on March 19, 2021. It was recorded in his home studio during quarantine between April and October 2020. Ringo’s last solo studio album was What’s My Name in 2019. Twelve time Grammy winning songwriter Diane Warren penned the tune, which Ringo wanted to release early because he thinks the lyrics are the perfect way to say farewell to 2020.

“When Diane presented this song to me I loved the sentiment of it,” Ringo said in a statement. “This is the kind of song we all want to sing along to, and it was so great how many wonderful musicians joined in. I wanted it out in time for New Year’s because it feels like a good song to end a tough year on. So here’s to the nights we won’t remember and the friends we won’t forget — and I am wishing everyone peace and love for 2021.”

The chorus is certainly one that encourages pals to gather around and sing along, as it goes: “Here’s to the nights we won’t remember // With the friends we won’t forget // May me think of them forever // As the days that were the best // May we make some noise together // Make a beautiful mess // Say we did it all.”

Paul and Ringo last reunited in July 2020 for a special live-stream charity concert that marked the former Beatles drummer’s 80th birthday. Some of the singers who appear on Starr’s new song also participated in that event, including Crow, Grohl and Harper.

Drummer Ringo and singer/songwriter/bassist Sir Paul are the last two living members of The Beatles. John Lennon was shot to death on Dec. 8, 1980 by a deranged fan while returning to his NYC apartment, while George Harrison died on November 29, 2001 after a battle with lung cancer. 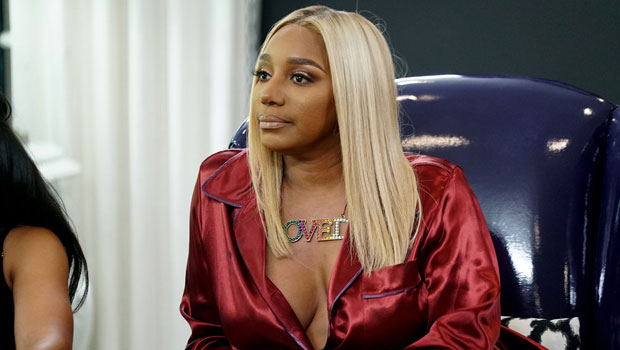