Eminent journalist P Sainath on Friday said he belived the farmers were right in demanding repeal of the three farm laws and that he would not want to be a “party to death” by any panel formed to resolve the crisis.

Sainath was reacting to his name being suggested by the Supreme Court on a panel that it mooted should be formed to look into the demands of the farmers and persuade them to call off their agitation.

He said he was flattered by the court bringing up his name, “but this, of course, becomes an issue when and if the government actually approaches him on the subject”.

“If that happens, I would want to know how the government understands the rationale for such a panel: what is its mandate, what will it actually look at, what is to be its composition–will it be truly representative, what is its status (is the government bound by its findings)? I wil not want to be party to death by committee,” he said.

The operative part of the APMC or the farming contract laws, he said, was barely of four pages. “When the government says it is willing to make amendments to 12 of the 14 or 15 points of criticism the farmers have levelled against them, it is accepting how seriously flawed these laws are. It seems pointless to amend 80-90 per cent of such fatally flawed documents (which many, including serious legal minds, are calling unconstitutional). These are sweeping bits of legislation by the Centre on what is, under the Constitution, a state subject. Can you amend unconstitutional laws–no, you withdraw them,” he said.

The greatest panel ever set up on farming, the one that produced the closest thing to a blueprint for Indian agriculture for coming decades, was the Swaminathan Commission (or more accurately, the National Commission on Farmers) report. The kind of expertise, talent and understanding that panel had remains unrivalled and it worked for years not only in its research, but also on the basis of wide and massive consultation. “And yet its reports are lying untouched and undiscussed in Parliament for 16 years. It would be an excellent step if the court advises the government to have that report discussed in Parliament and set up a panel to oversee its speedy implementation,” he said.

Sainath also asked to call for special session of Parliament on agrarian crisis.

“From 2018, some of us have been saying the crisis has gone beyond the agrarian and run berserk. We need a special session of Parliament to discuss the agrarian crisis and related issues. I believe that the need for this is now greater than ever before. And note that the farmers of this country have also been calling for a special session.

“If that happens, I believe India should inaugurate a practice in our Parliament that is quite common in the legislatures of some democracies–a system of public hearings. Let those who have suffered the crisis most also speak for themselves on the floor of Parliament in such public hearings,” he said. 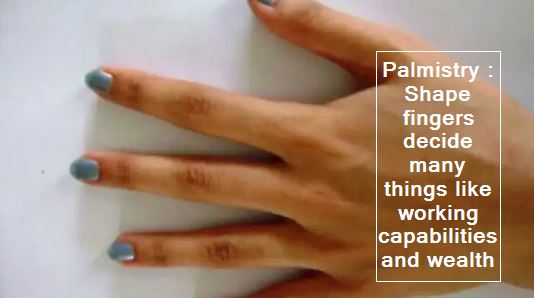 Vikas Dubey has done love marriage, one son studies in London and the other stays in Delhi