Man Utd recovered from an early mistake to comfortably put Sheffield Utd to the sword at Bramall Lane on Thursday.

The Blades got off to the perfect start, capitalising on a glaring error from Dean Henderson on his return to the club to take the lead.

Henderson was charged down by Oliver Burke, who did enough to help the ball back to David McGoldrick to sidefoot the ball into the unguarded net.

United were quickly back on level terms, though, as Marcus Rashford plucked Victor Lindelof’s long ball out of the sky before thundering a half-volley past Aaron Ramsdale.

Anthony Martial then latched on to a gorgeous pass from Paul Pogba, poking the ball home at the second time of asking to complete a swift turnaround.

Pogba then spun exquisitely past two players to set United away for their third, which was a team move of real quality, ending with Rashford’s clinical first-time finish to almost put the game beyond doubt.

United were given a late scare when Lindelof’s header cannoned off McGoldrick and in to hand the hosts a lifeline, but the Red Devils survived a nervy finish to hold on.

Here are the talking points.

1. United back in the mix

It says a lot about the pressure Ole Gunnar Solskjaer is under that just two games after his managerial credentials were again being called into question, United are now bearing down on second place.

A win in their game in hand – whenever that comes – would mathematically lift United above every team bar Liverpool in the table on current standings.

Quite remarkable when Solskjaer himself admitted he is “never more than six games from the sack”.

United started slow and fell a goal behind, but produced some of their best attacking football this season to slice the Blades open and secure a more than convincing three points.

Consistency is a persistent problem for the Red Devils, so United fans will no doubt take their position with a pinch of salt.

But if they can whip up a good run through the festive period, that January showdown with rivals Liverpool suddenly looks all the more tasty.

There must be something in the water that United’s goalkeepers are drinking.

Dean Henderson has waited so long for a big opportunity, and was the surprise name on the teamsheet at Bramall Lane.

But within five minutes of his return to his former loan club, the United No.2 dropped an absolute clanger.

He dallied on the ball for too long, was dispossed easily by Burke, with the ball squirming loose for McGoldrick to finish.

Sadly for him, he didn’t take it.

Whatever delusions of grandeur Pogba may have about his abilities, he put them to one side here, and thrived in the deeper role he has been so keen to avoid.

For so long he has wanted to be United’s talisman, but on this occasion he quietly went about his business, spreading play from left to right with ease. He can do that all night.

The pass for Martial’s goal was simply glorious – whether he meant it or not, he gets the benefit of the doubt – and his sublime skill to start the move for the third was Pogba at his best.

Annoyingly there was still the odd glimpse of his frustrating traits – holding on to the ball for too long, sluggish when closing down, etc. – but on the whole they were few and far between, and it was a performance we know he is capable of, yet rarely see.

There can be little doubt No.6 is his best position, and one he can stamp his authority on at United.

It’s just whether he wants to.

Ole Gunnar Solskjaer went for the jugular against Chris Wilder’s basement boys, fielding his first-choice attacking quartet for the first time since the 6-1 drubbing by Tottenham.

Rashford, Martial and Mason Greenwood all started in the front three, ahead of Bruno Fernandes in the hole.

And once they clicked into gear, Sheffield Utd found it almost impossible to keep track of them.

Rashford ran riot all evening, and his stunner sparked United into life, before Martial doubled the advantage, and in truth those two alone could have had five between them by the break.

Their movement was akin to that of the Red Arrows, with Michael Owen branding the front trio’s off the ball running “exceptional” and “electric”.

Of course, this is probably not a strategy which will suit every game, and would need to be tailored against better opposition.

But United at least looked extremely dangerous again in front of goal.

Bottom of the table, one point from 13 games. Things aren’t looking good for Chris Wilder and his men.

Last season’s surprise package just haven’t got going at all this season, and despite an improved performance, now possess an unwanted club record after their eighth successive league defeat.

It was also the worst start ever by any team in the top English division.

One positive is they managed to score their second and third goals of the season from open play, though they did both come gift wrapped.

McGoldrick’s opener seemed to get the Blades’ tails up, and there was a brief moment you thought they could get something out of the game.

Sadly for Wilder, it was short lived. Soon he was stood ruing his team’s non-existent defence for Rashford’s leveller, and once Martial got United’s noses in front, the writing was on the wall. 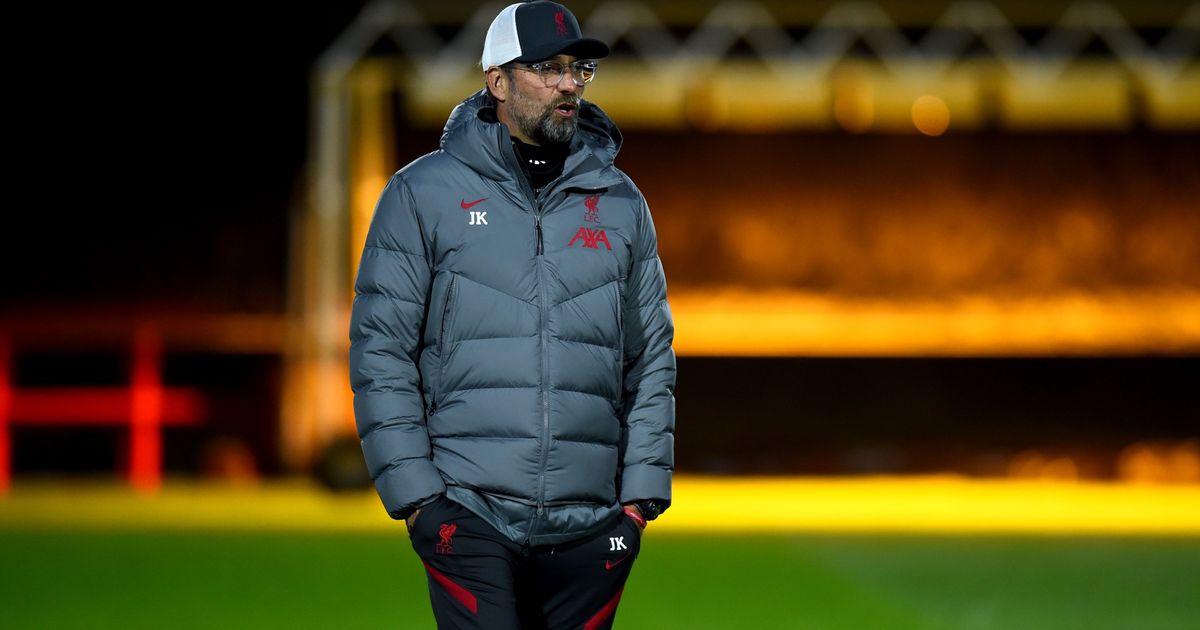