Dubai: Tadej Pogacar, the 2020 Tour de France champion from UAE Team Emirates, has admitted that a majority of cyclists have to live with the suspicion of doping because of the history of the sport.

In an interview appearing in French newspaper L’Equipe, Pogacar — who turned 22 a day after his maiden triumph in September — confessed to conflicting emotions after beating fellow Slovenian Primoz Roglic in a dramatic fashion on the penultimate day of the tour.

“All those who win the Tour are suspect and that’s because of the past of some of them. That’s the history of cycling: there have been so many cases that it’s difficult for people to believe,” Pogacar told the daily.

“We still need time to come out of that and gain respect again. We have to live with that. We don’t talk about it among ourselves. We concentrate on what we’re doing: trying to be one of the best teams in the world, finding the best material, improving everything we can.”

Asked if he had been aware of professional cycling’s doping history before entering the professional peloton, Pogacar said: “Yes, when I was young, everybody talked a lot about that. At the club, every year, we had to sign a charter saying that we’d never dope. I signed that for a decade,” he said. “Last June, I watched the ESPN 30 for 30 documentary on Lance Armstrong. I discovered just where all that could take somebody. Today, I have the feeling that doping has been reduced a lot in cycling.”

This year’s Tour de France was epic as Roglic led the Tour for 10 days before fellow Slovenian Pogacar dramatically snatched the yellow jersey on the penultimate stage by winning the time trial to La Planche des Belles Filles.

At the moment, Pogacar has called time on his season at his residence in Monaco. But he does make time to train, still churning out more than 100km training rides. Pogacar, who been a supporter of Roglic throughout his career, paid tribute to his senior’s magnanimity at the finish. “At the time, I didn’t really know what to feel. Everything was tangled up in my chest, I had conflicting emotions,” Pogacar said. “I had been a Roglic fan since his first results. Between the ages of 15 and 20, I was shouting in front of my television for him to win, and now I was the one who had beaten him, who had denied him from achieving what he had been dreaming of for years … It was really strange. I kept telling myself: ‘That’s racing, that’s sport, it’s normal that I want to win’.”

That September Sunday afternoon’s endearing image was of the beaten Roglic interrupting Pogacar’s first post-stage interview to offer his congratulations.

“In fact, it was Primoz who managed to calm me,” Pogacar said. “A few minutes after he finished, I was in the television tent and he came to find me and give me a hug. I’ll never forget that moment. It’s as though he was giving me permission to enjoy it and telling me it wasn’t my fault.”

Pogacar was still a day shy of his 22nd birthday when he rode down the Champs-Elysees on September 20. The UAE Team Emirates rider was aware that his youth and the manner of his victory had caused some to view his triumph with scepticism.

He was aware that many supporters in Slovenia were hoping Roglic would claim the Tour. “They were a bit like me, they would have preferred Primoz to win,” he said. “I realised it as well. I saw it on social media, they told me. But what can I do about it? Nothing,” he said.

Both Slovenian riders are based in Monaco and occasionally even train together. “If we meet by chance [while out training], then one of us does a U-turn and we carry on together,” Pogacar said. “He’s [Roglic] a nice guy. He doesn’t like to put himself forward. I often talk with him in races. For me, he’s not like a rival.” 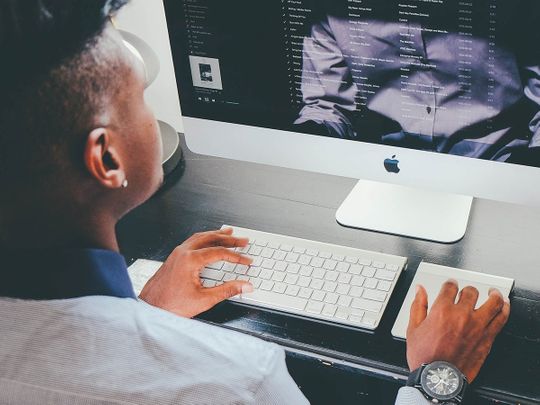 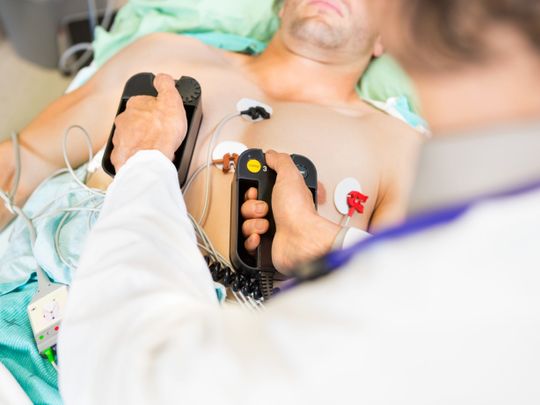 UAE: How to know if you’re having a heart attack