Actors Tiger Shroff and Disha Patani were spotted at the Mumbai airport as they returned together from Dubai. The duo has said in the past that they are not in a relationship but are friends and are often seen together.

Last month, they had been spotted outside a dubbing studio in Mumbai leading to speculation that they are doing a film together. The couple has worked together in Baaghi 2 in the past.

In mid November, the two reportedly went to Maldives around the same time, though they did not post pictures together. Disha posted a number of sizzling pictures from the island nation, but all were solo pictures. Meanwhile, Tiger too posted pictures from the beach there.

So far they’ve denied dating reports. In August 2019, taking part in a Q & A session on Instagram, Tiger had said that he was not worthy of dating her. A user had asked: “Are you dating Disha?” Tiger had replied, “Meri aukaat nhi hai (I am not worthy of it).”

In 2019, while promoting her film Bharat, during an interaction with Bollywood Hungama, Disha was asked: “Why don’t you both accept your relationship? People love you both as a couple.” Replying to the question, Disha had said: “I’ve been trying for so long, it’s been so many years and I’ve been trying to impress him. Now I’ve done this film Bharat where I’m doing all these stunts and I thought maybe he’ll get impressed but no luck. Yeah, we go to eat but that doesn’t mean he’s impressed… but he likes everybody’s pictures like that. You must speak to him the next time. He’s shy and I’m shy so nobody’s breaking the ice.”

Ayushmann Khurrana says he looked ‘such a dork’ in college, proposed to Tahira ‘like a gentleman’. See throwback pics 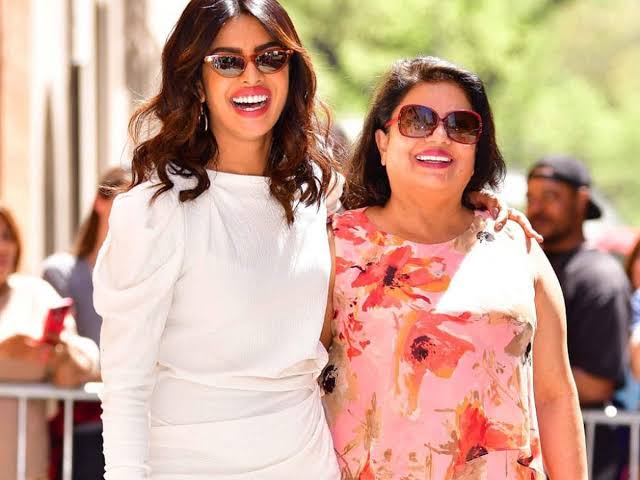