Actor Nawazuddin Siddiqui has been the quintessential outsider, as the term goes. A lot of actors like him, such as Manoj Bajpayee, Irrfan and more made it big, despite lacking connections. And in that, feels Siddiqui, lies the real test.

“Of course it’s a struggle. Whoever comes in this industry, wishes to be a star or an actor. When you go to any place which is new, it is a struggle, that is the only thing with which we can fight, asaani se toh koi bhi cheez nahi mil sakti. If you get it easily, then you don’t value it. When you get success after struggling, it has it’s own happiness,” he says.

There was a phase where Siddiqui didn’t get work, and when he went into depression. Recalling that phase, he asserts, “Mere saath ek baar hua tha, kya karein. I didn’t have work, and aisa halka-phulka depression kisi ko bhi ho jaata hai. But it wasn’t like I can’t (do anything)… you yourself will have to overcome that.”

Clearly, the 46-year-old, who has been a part of films such as The Lunchbox, Gangs of Wasseypur franchise and this year, Ghoomketu and Serious Men, likes to look at everything in a positive way. Having spent close to 20 years in films, it is like home for him. A home, which in 2020, had to endure a lot of criticism.

It was even called a ‘gutter’. Siddiqui says he gets “angry” when he hears this.

“This is not good. Bollywood is not just 20-22 people, it’s lakhs of people. It’s an entire industry, thousands of makeup people, spot boys, music industry, singers, set designers. It’s a growing industry, who pays taxes,” argues the actor on the generalisation.

Coming to the name calling, he continues, “ Aap industry ko ajeeb names bolte hain- blackhole, galat hai. Theek hai, agar koi galat hai, voh har jagah hota hai, aisi baat nahi hai. It’s wrong to target the entire industry. To call a growing industry that… we have lakhs of talented people in our country, who want to come into this industry. If you show our industry in such a light, and show such a picture, where will those lakhs of talented people go?” 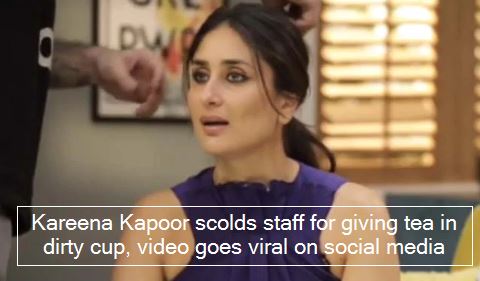