Kareena Kapoor Khan seems to have let the cat out of the bag about Varun Dhawan’s engagement, when she referred to Natasha Dalal as his ‘fiancée’. Varun, who was a guest on Kareena’s radio show What Women Want, also discussed marriage.

Varun and Natasha have known each other since they were in school and have been in a relationship for several years. Talking about getting married to her, he said, “See, marriage, coming into this time period when you have been with someone for so long… I felt like getting married after I saw my brother and my bhabhi. When I saw my niece Niara, I was like, ‘This is good.’”

Varun also revealed that he and Natasha would have liked to be in a live-in relationship but his family wants to see them get married. “Natasha and her parents have been pretty chill in that sense but I think after a certain period, you decide that you want to live with each other. She and I wouldn’t have minded a live-in relationship but my parents wanted us… Because I have my own place now,” he said.

According to reports, Varun and Natasha were planning a destination wedding in Thailand this year but the Covid-19 pandemic forced them to cancel it.

Meanwhile, Varun is gearing up to make his digital debut with his father David Dhawan’s Coolie No 1, a reboot of the filmmaker’s 1995 hit of the same name. The film also stars Sara Ali Khan and will release on Amazon Prime Video this Christmas.

Talking about Coolie No 1, Varun had said in a statement, “I have always loved the screenplay and the performances in the original Coolie No. 1. That’s one of the reasons this adaptation of the classic is so special to me.”

“The preparation for this role was a great ride. As an actor, the humour play was a lot of fun to do. I had a wonderful experience working with Sara, who is extremely talented. We had an amazing time shooting for this film across exciting locations,” he had added. 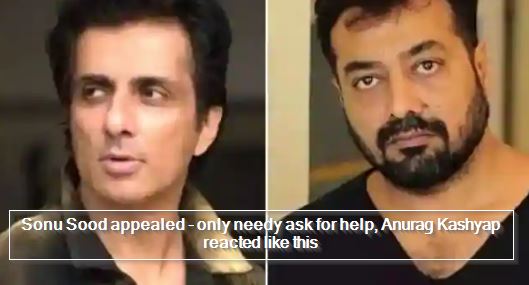 Sonu Sood appealed – only needy ask for help, Anurag Kashyap reacted like this 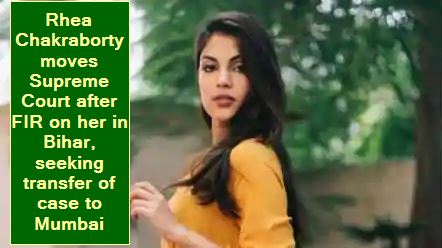 Rhea Chakraborty moves Supreme Court after FIR on her in Bihar, seeking transfer of case to Mumbai