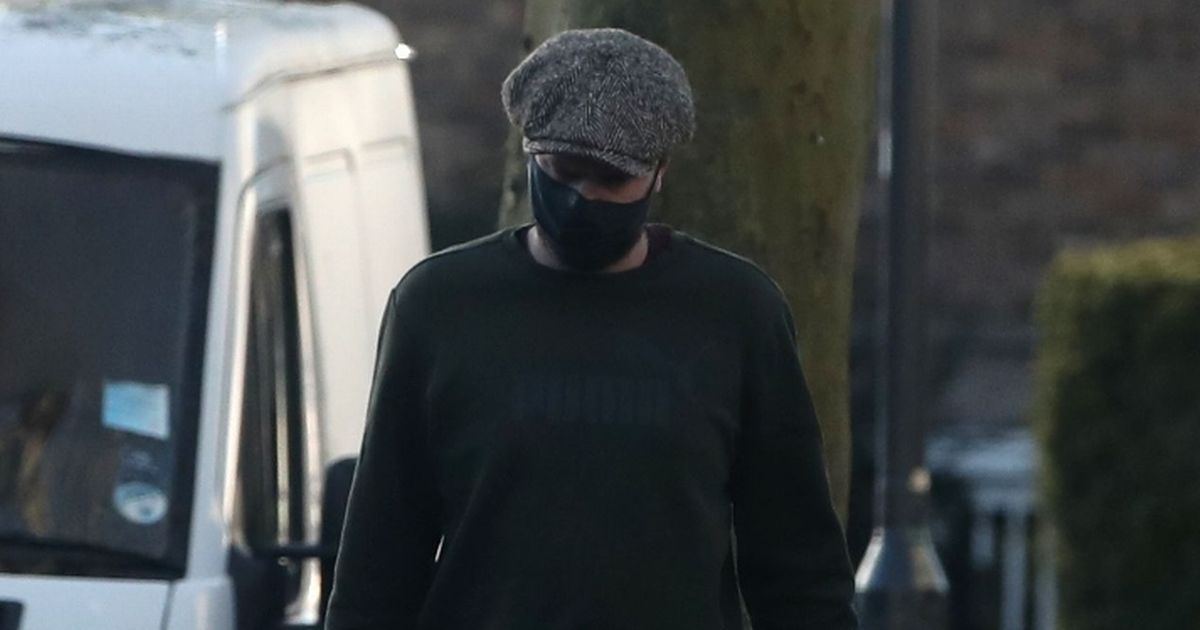 Iain Stirling has been seen for first time since his new wife Laura Whitmore revealed they are expecting a baby in the new year.

It’s been a whirlwind few weeks for the comic, 32, whose secret November marriage to Celebrity Juice star Laura was revealed this week, before she herself announced she was six months pregnant.

The sensibly masked up dad-to-be was seen out in London on Thursday, carrying a bag of groceries.

His outing came as Laura shared the first picture of her bump, and shared that her pregnancy was a “nice surprise”

The Love Island presenter explained in an interview with Hunger Magazine : “I feel very lucky and blessed. As a timing thing, it probably wasn’t something that we thought about, it was a nice surprise.

“So I’m due at the beginning of next year and I think things just fall into place. Winter Love Island was never going to be able to happen in Cape Town next year because of COVID-19, Iain [Stirling’s] tour was postponed, he was supposed to be away the whole year, and now everything has been moved back until after March.

“We couldn’t have planned that. So we’re going to be a home a lot more for this particular time. Even the radio show that I do every week, and now I’m doing it at home. I can wear my slippers which is great!”

Laura first announced her pregnancy news on Instagram on Wednesday, days after her secret marriage to Iain was revealed.

In her post she joked that “it’s starting to look like my beer belly is out of control”.

Sharing a picture of a Sweet Child Of Mine Guns ‘N Roses babygro, with the words ‘coming 2021’, she wrote: “So I’ve always tried to be protective over the personal side of my life. A lot of things are just for me and my loved ones and we’ve chosen not to share publicly.

“However I want to now share good news as it’s our news to share – and I’m gonna be honest it’s starting to look like my lock down beer belly is out of control. Iain and I are expecting a baby early 2021.”

Laura and Iain managed to tie the knot in secret last month – celebrating their love with a tiny Dublin , in line with Covid rules.

The two wed in a humanist ceremony at Dublin’s City hall on November 11.

They’re said to have married in front of 25 guests, the maximum allowed under Ireland’s level five rules at the time. Laura’s half-brother Adam and Iain’s sister Kirsten were the witnesses.

The couple have been together since 2017 after meeting the year before.

They have been engaged since Iain popped the question in April in South Africa, where Love Island was then filming. 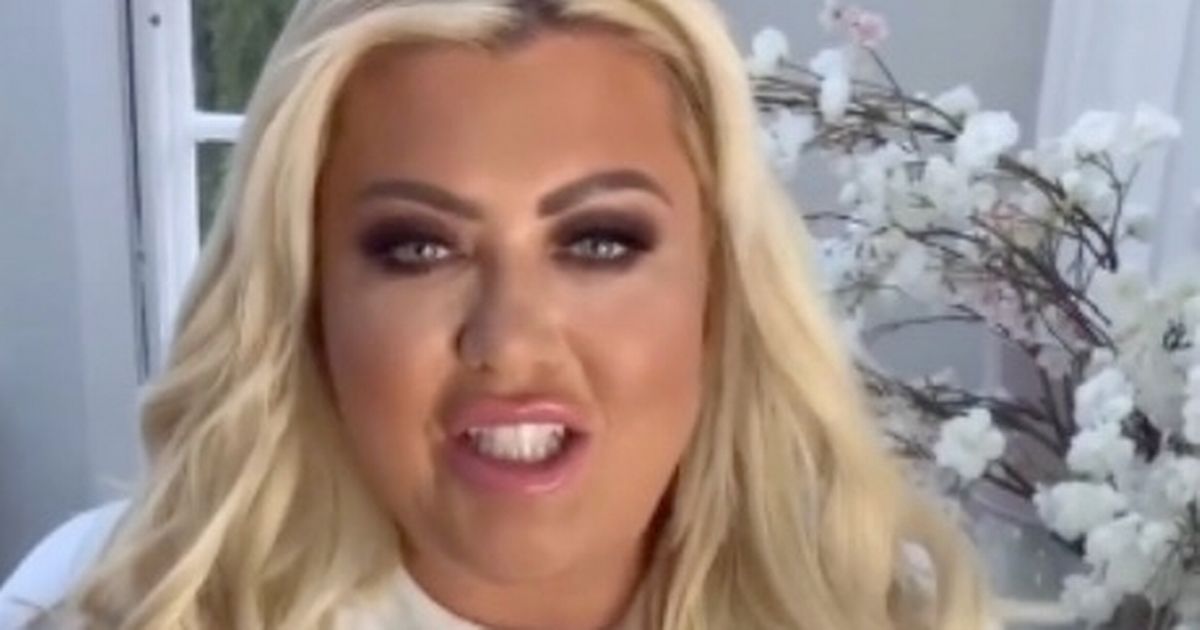