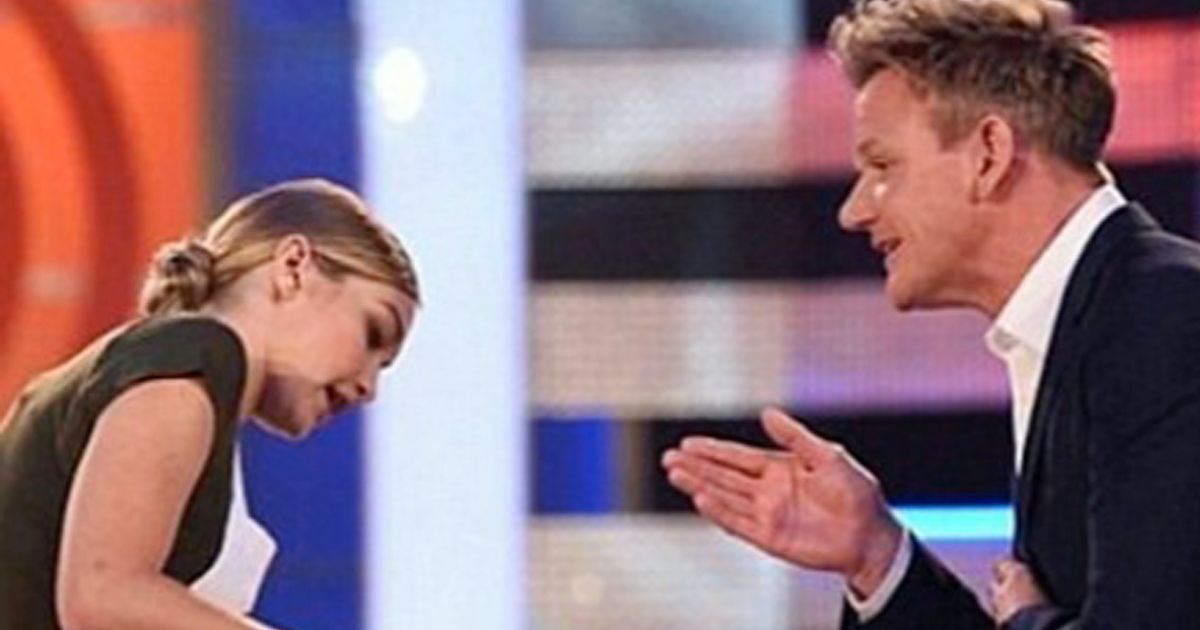 Gordon Ramsay is friends with loads of super famous people – but none or as surprising as Gigi Hadid.

The celebrity chef, 52, has revealed his secret friendship with the 25-year-old supermodel, joking that she’s the only reason his kids bother to speak to him.

His friendship with Gigi, who recently welcomed her first child with beau Zayn Malik, is a big bonus for Gordon’s daughters Megan, 22, Holly, 20, and Matilda, 19, who are all big fans of the star.

Gordon, who is also dad to Jack, 20, and Oscar, one, told PEOPLE : “My daughters, they love me. It’s not because I’m a f**king good chef. They love me because I talk to Gigi Hadid.

“That’s the only reason why they want to talk to me.”

The unlikely duo met while filming MasterChef Celebrity Showdown in 2016 and have remained pals ever since.

And to this day, Gigi still seeks Gordon’s approval on her cooking.

The chef added: “Gigi sent me this [pasta] dish a couple of weeks back on Instagram and said, ‘Chef, what do you think?’ And I said, ‘Girl, it’s good. In fact, it’s f**king good’.”

The series, including a Christmas special, will be broadcast over the next three years.

It comes off the back of their successful second season, which saw them travel across America in an RV.

It pulled in an average audience of 6.6 million viewers.

The new seasons of Gordon, Gino and Fred: Road Trip will each have eight episodes, an increase from six episodes in the second season.

There’ll also be a Christmas special for 2021.

Gordon said: “Another three years with Gino and Fred, are you kidding me?

“Just joking. Who knew, when we headed out to Italy in the summer of 2018, I would find friends for life in Gino and Fred?

“We have already shared some incredible adventures, amazing food and plenty of hilarious disasters and pranks as we’ve road-tripped across Europe, America and this winter in Lapland, and I seriously cannot wait to do it all over again and again and again!”