The Controller General of Defence Accounts (CGDA), New Delhi, on Thursday felicitated Colonel Prithipal Singh Gill (retd), a World War-II veteran and the only Indian to have served in the Army, Navy and Air Force, on attaining 100 years of age.

Sahil Goyal, Deputy Controller General of Defence Accounts, Western Command, along with two officers visited the veteran at his residence in Chandigarh and presented him the revised pension orders and a plaque on behalf of the CGDA.

Col Gill and his wife also interacted with the CGDA representatives in a jubilant mood and said they take regular morning walk and like home cooked food and recalled that during service, their tenure at Manipur was the most memorable.

The couple was accompanied by their grandson and granddaughter-in-law.

Col Gill had turned 100 on December 11. Joining the erstwhile Royal Indian Air Force in 1942, he left it at his father’s behest and joined the Navy, serving on ships detailed for escort duties in the Second World War.

He then moved to the Army, seeing action in the 1965 Indo-Pak war with the regiment of artillery. During his final days in the service, he was posted with the Assam Rifles. Shaheen Bagh protesters will have to follow ban on gathering over coronavirus: Kejriwal 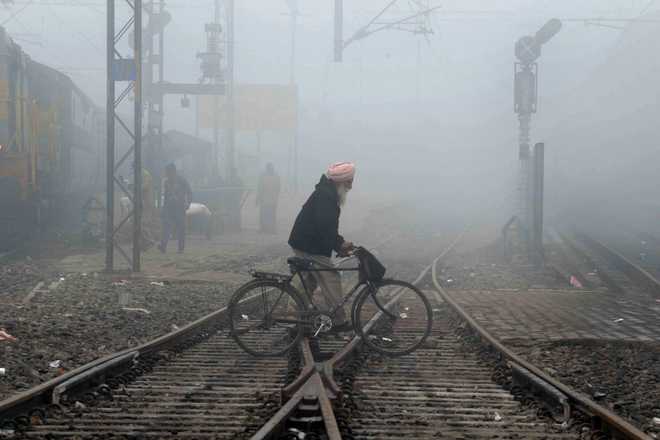 North India, parts of central India to experience fresh spell of chill in next 3-4 days: IMD