Pierre-Emerick Aubameyang ended a run of 11 league games without a goal from open play as 10-man Arsenal shared the spoils in a 1-1 draw Southampton.

Theo Walcott scored the opener to put Southampton momentarily top of the table, picking up Che Adams’ through-ball and dinking over Bernd Leno in the 18th minute.

But Aubameyang ended his barren spell early in the second half to pull the Gunners level after good work from Eddie Nketiah and Bukayo Saka.

Arsenal’s hopes of going on to win the match received a huge blow as Gabriel was penalised for holding Walcott and given his marching orders with a second yellow card just after the hour mark.

Nathan Redmond nearly scored the winner for Southampton off the bench as he poked against the bar.

But the Gunners were able to hold out for a draw after playing 30 minutes a man down – and almost grabbed all three points for the hosts as his added-time effort hit the bar.

Here are five talking points from the Emirates Stadium.

1. Aubameyang finds the back of the net

Pierre-Emerick Aubameyang brought an end to one of the most challenging spells of his distinguished career with his 52nd-minute goal.

The Arsenal captain had not scored from open play since the opening-day win at Fulham and had just two goals in the Premier League this season, while serious questions were being asked of the decision to hand him a lucrative new deal last summer.

But Aubameyang silenced his critics with a vital goal to prevent Arsenal succumbing to a fourth defeat in a row.

It was a vintage finish from the Gabonese, opening his body to curl into the far post after a nifty exchange on the edge of the area.

Perhaps that was the goal the skipper needed to find his form and dig the Gunners out of their rut.

Theo Walcott rolled back the years with a delightful dink to put Southampton ahead against Arsenal.

The 31-year-old, who scored 108 goals for the Gunners, latched onto Che Adams’ through-ball and finished over a Bernd Leno caught in no man’s land.

Walcott has frequently cut a frustrated figure at Everton in recent seasons but he is enjoying somewhat of a resurgence while on loan at his former club.

Saints boss Ralph Hasenhuttl is getting the best out of the former England international by giving him the license to drift inside from the flank and exploit the place between centre-back and left-back.

Walcott’s ability to turn rapidly caused Gabriel to pick up his second yellow card and put Southampton firmly in charge for the final half-hour.

He has two goals and two assists in eight appearances for Southampton and stepped up as Danny Ings succumbed to injury earlier in the season.

With Ings now back in the line-up, Walcott firing and Che Adams in a fine vein of form, Southampton will test many more defences over the festive period.

Admittedly the bar has been set very low recently, but there were signs of improvement from Arsenal’s rejigged front three.

Pepe was the Gunners’ most-threatening player in the first half and rifled at Alex McCarthy early on, while Nketiah linked the attack in the way Lacazette has failed to in recent fixtures.

Nketiah also picked up the vital assist for Pierre-Emerick Aubameyang’s equaliser, while Bukayo Saka played a vital role in the build-up to the goal and benefited from playing in a more familiar wing-back role than in the attack itself.

Gabriel’s red card just 10 minutes after the equaliser led Nketiah to be sacrificed for David Luiz and blunted hopes Arsenal could come from behind to win – but there were some glimpses of promise from a changed Arsenal front three.

Alarmingly for Mikel Arteta, ill-discipline appears to have seeped into the Arsenal ranks.

No team has received more red cards than Arsenal’s seven since the Spaniard took over in December last year.

The Brazilian was desparate not to be turned by Theo Walcott and held on to the Englishman just four minutes after he was booked for clattering into Che Adams.

Gabriel’s halfway-line challenge on Walcott was not only a needless one but also a costly one, as it all-but ended Arsenal’s hopes of a first win in six games only 10 minutes after Pierre-Emerick Aubameyang’s equaliser.

Aresnal’s hierarchy threw their support behind Mikel Arteta earlier this week as Edu backed the Spaniard to lead the Gunners to a “big, big, big and beautiful future”.

The technical director also called for patience as Arteta aims to turn Arsenal’s rotten form around.

But watching their side cling on for a draw at home to Southampton will test Arsenal chiefs’ resolve as the club continues to languish in 15th place.

Up next is a trip to Carlo Ancelotti’s Everton on Saturday before a London derby with Chelsea on Boxing Day. Sandwiched in-between the two Premier League fixtures is a Carabao Cup quarter-final tie against Manchester City.

It’s a challenging run of games and one which may make or break Arteta’s future in the Emirates hot seat. Rodgers’ approach to fixture pileup is very different to Klopp’s 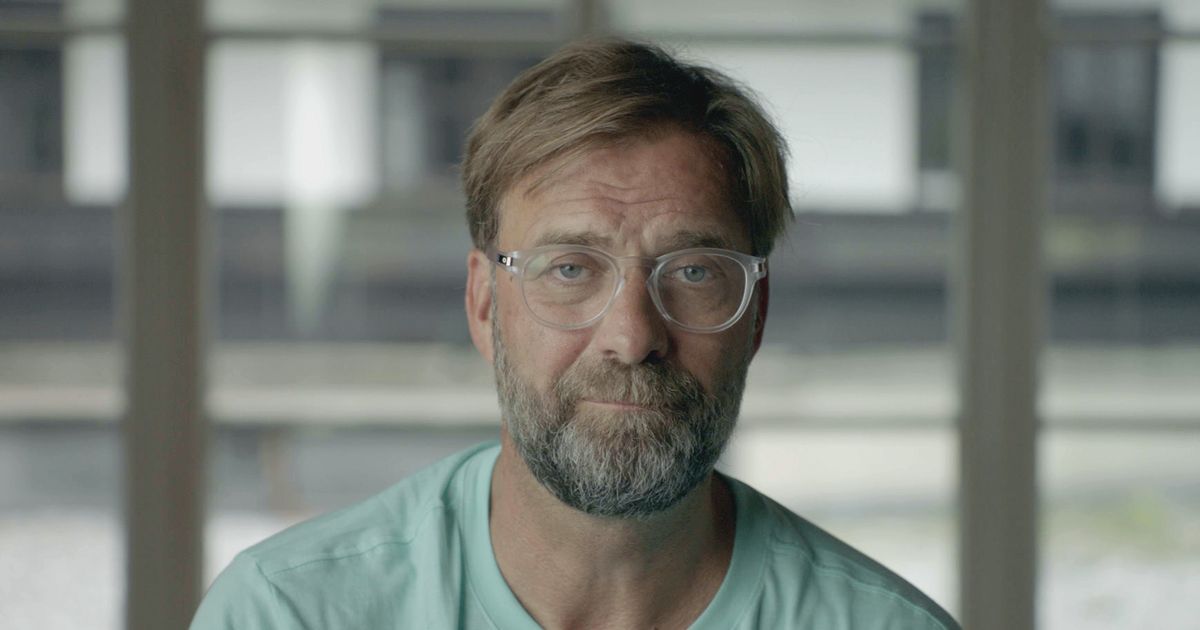