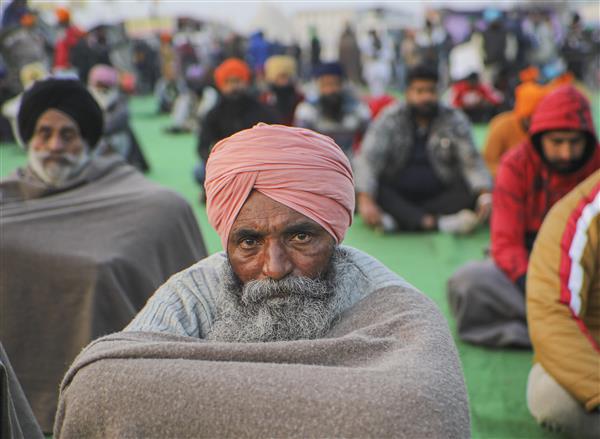 As the stand-off between the agitating farmers and the BJP-led central government continued for the third week, top economists from some of the most reputed research institutions in the country, have raised serious concerns about the farm laws, and demanded their repeal.

In a letter to the Agriculture Minister N S Tomar, these 10 economists have said while they believe that improvements and changes are required in the agricultural marketing system for the benefit of millions of small farmers, but the reforms brought by these Acts do not serve that purpose. “They are based on wrong assumptions and claims about why farmers are unable to get remunerative prices, about farmers not having freedom to sell wherever they like under the previously existing laws, and about regulated markets not being in the farmers’ interests,” the economists said.

They have come up five reasons on why these three Acts, brought in as a package by the government, are fundamentally harmful in their implications for the small farmers of India. “These undermine the role of the state government in regulating agriculture markets, when more than 20 states have already amended their APMC Acts to allow private mandis, e trading, e NAM etc. Secondly, two different markets — existing mandis and the private (unregulated) mandis that are proposed under the new laws — will have two different sets of rules. If collusion and market manipulation are concerns inside the APMC markets, the same collusion and market manipulation are likely to continue in the unregulated market space. Within the regulated APMC markets, there exist mechanisms to address and prevent such market manipulation, whereas in the unregulated ‘trade areas’, the central Act contemplates no such mechanisms,” they have said.

They have warned that even before these Acts came, a large percentage of the sale of agricultural commodities happened outside the APMC regulated market yards. However, the APMC market yards still set the benchmark prices through the daily auctions and offered some reliable price signals to the farmers. Without these price signals, the fragmented markets could pave the way for local monopsonies. The experience in Bihar since the removal of its APMC Act in 2006 shows that farmers have less choice of buyers and less bargaining power, resulting in significantly lower prices compared to other states.

The 10 economists have also raised the issue of the huge asymmetry between the two parties, small farmers and companies, in the Contract Farming law, which is not addressed to provide adequate protection to the interests of the farmers. Besides, concern about domination by big agri-businesses is also worrisome, they have said.