The fire unleashed on the Lower East Side

The church, built in 1892, housed treasures like that bell cast in Holland in 1729 and that in 1776 announced in New York the celebration of independence from the country. It is located on the third floor of the church tower.

Faulty electrical wiring caused the fire, firefighters said Friday. The church is part of the Lower East Side Historic District. The Middle Collegiate congregation itself dates from the settlement of the city in the 1620s.

“While the church has a long history, its message is contemporary, progressive and inclusive. Middle Collegiate supports social causes such as the Black Lives Matter movement and welcomes all religions, races and sexual orientations ”, he highlighted Pix11.

The church has created a donation portal to help rebuild it after the devastating fire. “We are devastated and crushed that our beloved historic sanctuary at Middle Collegiate Church has burned down, compromising our entire physical plant. And yet no fire can stop love revolutionary, ”says the page. “A raging fire cannot destroy our values; and even as we cry, we have faith that from the ashes, something powerful is emerging. “

Amid the rain, more than 200 firefighters fought the five-alarm fire that broke out just before 4:50 a.m. December 5 in an empty structure at 47 East 7th St and was extended to the church, at 112 2nd Av.

The roof of the iconic late 19th century neo-Gothic church has collapsed just over an hour after the fire broke out. Although no casualties were reported, four firefighters suffered minor injuries, said FDNY Deputy Director John Hodgens. What is the best diet to fight thyroiditis? | The NY Journal Trump coughs during phone interview and appears to mute his mic 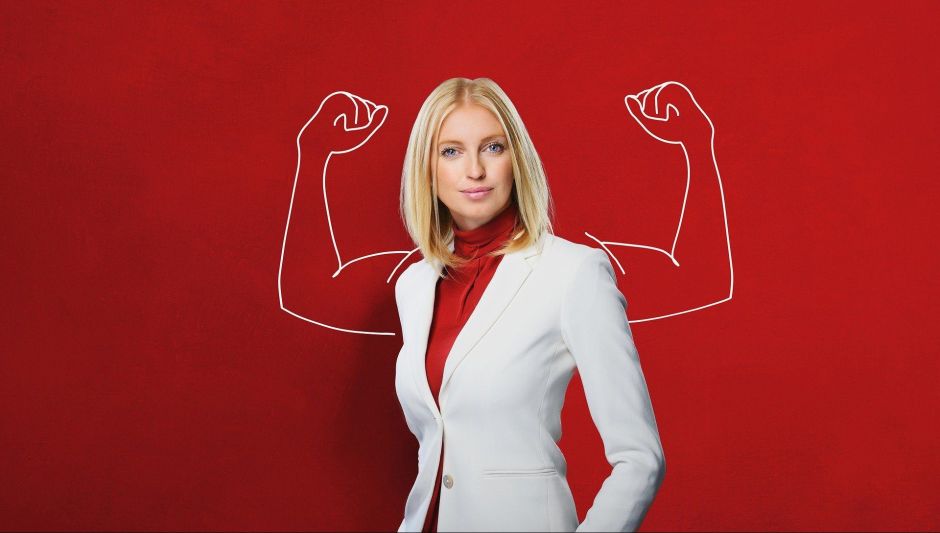 Why We Need Transformational Leaders | The NY Journal