Former Top Gear presenter Richard Hammond has been given the green light to build a secure garage to house his huge motor collection after thieves struck at his £2million country retreat.

The 50-year-old TV presenter had submitted plans to create a secure parking lot for around a dozen cars and motorbikes he owns at his six-bedroom castle in Herefordshire, near Ross-on-Wye.

The proposals revealed Hammond- affectionately known as The Hamster – had been hit by thieves at his countryside manor where he owned around 30 cars, including a Jaguar Roadster, a vintage Porsche and several Land Rovers, as well as numerous motorbikes.

Hammond had wanted to renovate the stables at his property and build a barn to store his vehicles safely and after a four-month wait, he has finally been given the green light to begin construction.

Former Top Gear presenter Richard Hammond, who purchased the Grade II-listed Bollitree Castle for £2million in 2008, has been given the green light to build a secure garage for his cars Hammond, who lives at the property with his wife Mindy (pictured together in London in May 2018) and their two children, decided to build the garage after thieves struck at his country retreat The plans stated: ‘There is no storage provision for any farm or equestrian vehicles and their equipment. These are currently left outside, recently leading to the theft of tractor parts.

‘The owner has a collection of cars and motorcycles which support his work as a motoring journalist.

‘Currently these are housed ‘ad hoc’ in the listed barns or in the open courtyard.

‘Secure storage and parking for this collection of vehicles is fundamental to the owners needs.

‘Removal of these vehicles from the listed buildings is also desired so that they can be used domestically.’

The plans state that the Grand Tour presenter needs 11 parking bays for his car and motorcycle collection, as well as space for two Land Rovers. He also wants space for his wife Mindy, 55, to store equestrian equipment.

The barn will also house tractors and a combine harvester for farming, and equipment for the family’s staff.

Herefordshire Council has given permission for the new garage, provided Hammond follows strict ecology protocols and ensures bat and bird habitats are not disturbed by the work.

The plans stated that the presenter needed 11 parking bays for his car and motorcycle collection, as well as space for two Land Rovers It has banned Hammond from using external lighting which will shine into their habitats.

The TV presenter will also have to set up his own private foul water treatment system, to deal with foul water from the building works.

Hammond bought the Grade II-listed Bollitree Castle for £2million in 2008, and lives there with Mindy and the couple’s two daughters.

The sprawling 20-acre site near Ross-on-Wye has six bedrooms, extensive outbuildings and a swimming pool.

Hammond is one of Britain’s most recognised TV presenters who fronted Top Gear and then the Grand Tour with Jeremy Clarkson and James May.

During their TV appearances, the trio traversed the globe in various vehicles, going on adventures and completing tasks. They also reviewed new motors and interviewed celebrities about their cars.

In 2006, Hammond almost died after his dragster span off the runway at 288mph. He was put into a coma after suffering a head injury when the right tyre blew as he tried to set a speed record at an RAF base near York.

The garage will also be used to house tractors and a combine harvester for farming, and equipment for the family’s staff He was airlifted to hospital in Leeds and the father-of-two later revealed he experienced depression, paranoia and memory loss due to brain damage suffered.

Earlier this year, Hammond was also given the go ahead to renovate a party barn at his 15th Century Grade-II listed £2million castle.

The Grand Tour presenter won a battle with conservationists over revamping his country estate and submitted two planning applications.

But ecologists also noted that parts of the historic castle could have the potential to house the flying mammals.

Historic England also warned that the Grand Designs-style makeover plans could impact on the attractiveness of part of his 15th century property.

Hammond – nicknamed The Hamster – wanted to add five-bedrooms to house family and friends and revamp a swimming pool.

He also plans to build a bigger conservatory, a boot room, and a secondary stairway between the ground and first floors. 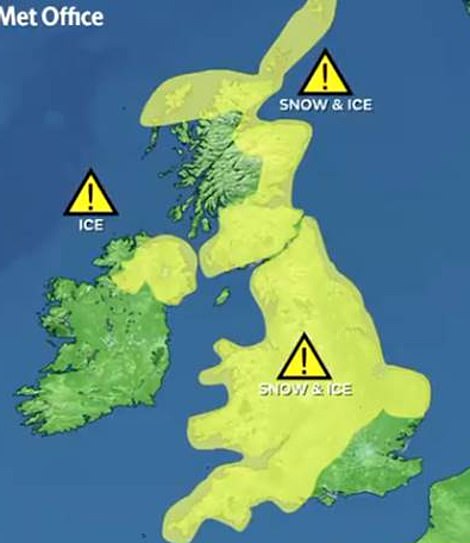 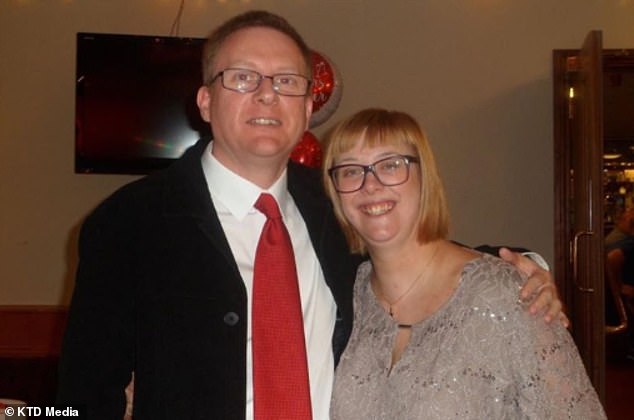 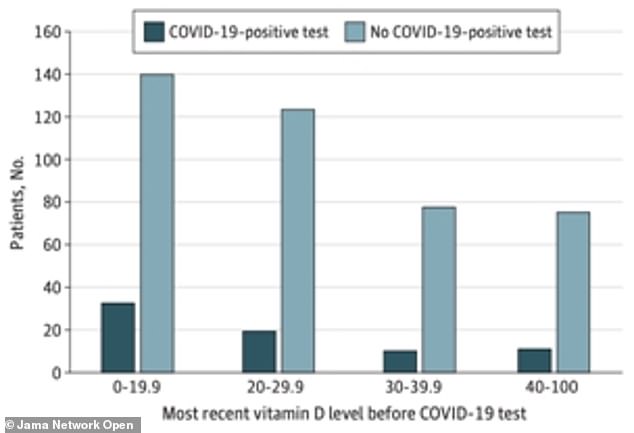