Danny Cipriani left Gloucester last night with immediate effect – and the club insisting there had been no bust-up.

The mercurial fly-half, who will be replaced by Scotland No.10 Adam Hastings, said he went with “mixed emotions”.

But any suggestion he had been forced out was dismissed by Cherry and Whites chief executive Lance Bradley.

“Mutual consent always makes it sound like there’s some big secret or that some terrible bust-up must have happened,” said Bradley.

“But that’s not the case. I understand why people must think there must be a bigger story here but there really isn’t.

“It’s more that both of us realised it wasn’t working and we’d be better off trying something else.”

The timing is strange, coming four games into the new season and with Hastings not arriving at the club from Glasgow for another nine months.

It is all the more strange for the fact that when George Skivington took charge of the team in June, Cipriani hailed it as “the most exciting announcement of a head coach I’ve seen in rugby… I’m very grateful I’ll get to play out my last years under him”.

In his farewell message to fans Cipriani made it clear that regard had not diminished, saying he had left with the “love, support and blessing of my coach and friend” and adding: “I know the club is in safe hands for the future under George’s leadership.”

So why now, just 18 months after the London-born playmaker inspired Gloucester to their first play-off appearance in eight years and was voted Player of the Year by his fellow pros?

It is no secret the occasional England star was hugely affected by the death of ex-girlfriend Caroline Flack, who took her own life in February. But he has since found happiness with his marriage to Victoria.

“There’s a lot that has happened in Danny’s personal life,” said Bradley. “Some fantastic, some not so fantastic. All of those things add up and this is where we’ve ended up.

“But there wasn’t a massive falling-out, it’s not acrimonious. Danny will always have a place in this club’s heart.

“Some of the things he did, didn’t seem possible. He was a magician.

“I remember once he kicked the ball looking the other way. Anyone else and I’d have called it a shank – but it was Danny and it went straight to the winger who scored.

“I said to him later, ‘Did you mean that?’. He smiled. ‘What do you think?’ Those kind of memories live with you forever.” 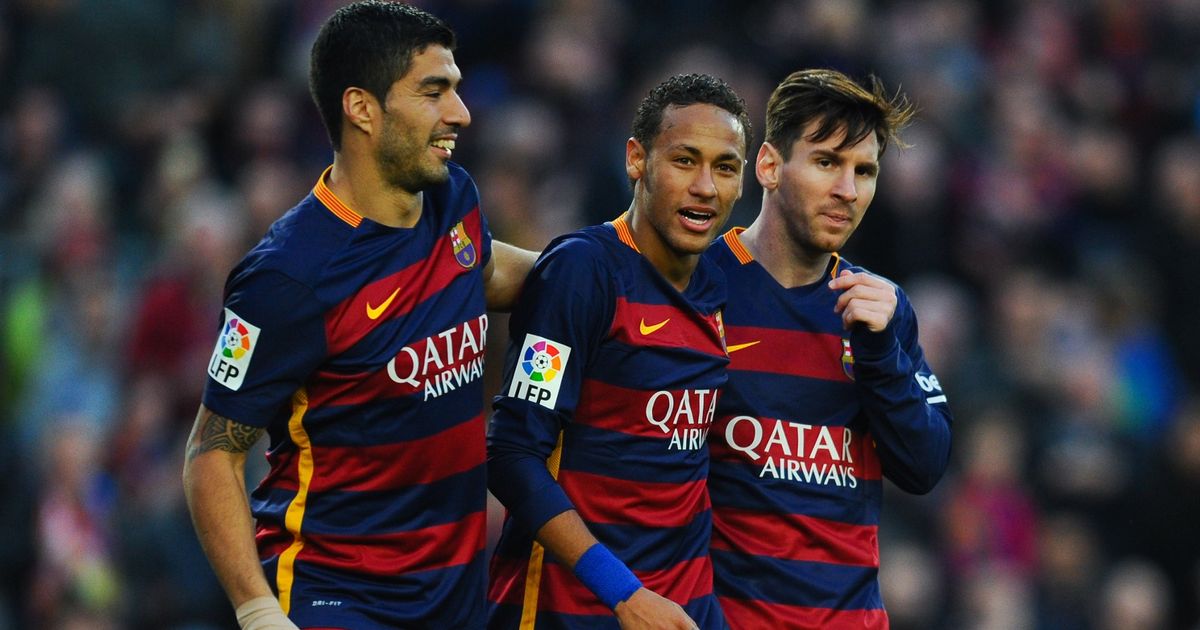 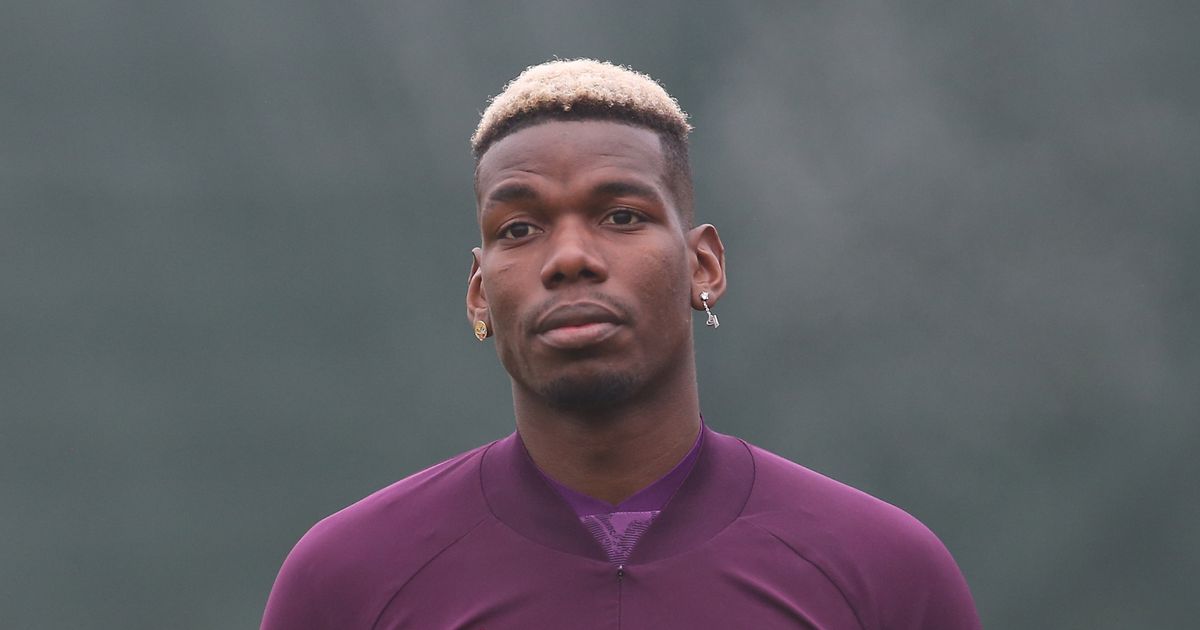