Being a celebrity comes with a lot of perks, and one of them is having a voice that matters. Bhumi Pednekar knows that well, and she has been using it to raise awareness around climate change. She had even launched an initiative called Climate Warrior through which she is mobilising citizens of India to contribute towards protecting the environment.

And now, the actor is all set to become a part of the global citizen initiative, Count Us In, initiated by a diverse group of organizations, and counting with the support of former UN Climate chief, Christiana Figueres. Pednekar has been roped in as a Stubborn Optimist- a climate champion. As part of this, she will be working to inspire and educate people in India towards reducing their carbon footprint. Her initiative too will work closely with Count Us In.

“Protecting the environment has become my life’s mission and I’m thrilled to partner with Count Us In to raise more awareness towards climate change in India,” says the 31-year-old.

All praises for Figueres, who she calls an “inspirational human being”, she continues, “I believe that it is important for the youth of India to stand up and step forward on this critical issue. We have to all join hands and constantly work towards protecting our planet because honestly there is no planet B.”

Count Us In and Climate Warrior will work together to incubate people and local organisations with similar objectives to become part of a movement that aims to protect what they love, from climate change before it gets too late. Over the next decade, Count Us In is aiming to inspire 1 billion people worldwide to reduce their carbon pollution.

Figueres, who was also former UN Climate Chief and oversaw delivery of the Paris Agreement on Climate Change, on her part says, “We have less than a decade to do what science shows is necessary – halving emissions by 2030. It is entirely possible to change our economy from burn and destroy to rebuild and regenerate. Climate change affects us all right now, and we all have agency in tackling it before it’s too late.” 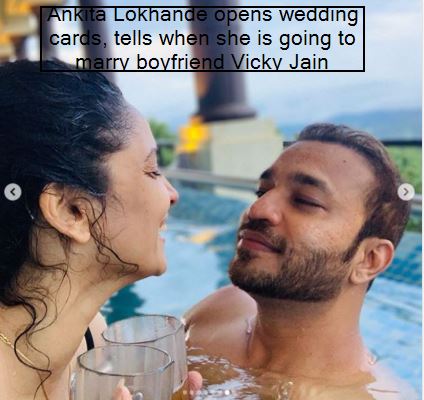 Nawazuddin Siddiqui’s wife Aaliyah records statement on her complaint against actor, his family