The murderer strangled and dismembered his victims.

The call “Twitter killer” was sentenced to the death penalty this Tuesday in Japan for strangling and dismembering nine people in that country.

Today’s report from the BBC network indicates that Takahiro shiraishi was sentenced to die after being found guilty of murdering eight women and a man between August and October 2017. The convicted man had contacted his victims through the social network.

The case has caused great commotion in Japan to the point that more than 400 people went to court to witness the verdict, despite the fact that the venue only has 16 seats available for the public.

Shiraishi was arrested in 2017 after human remains were found in his apartment.

The 30-year-old admitted to murdering and dismembering his victims, almost all young women.

According to what emerged in the trial, Shiraishi used Twitter to draw the attention of women with suicidal tendencies and tell them that he would help them die.

The murderer, who invited them to his home, in some cases assured the victims that he would commit suicide with them.

The victims were between 15 and 26 years old, according to local media information cited by the British network.

Dismembered human remains in his apartment

The serial killings became public in October 2017 when police found body parts in Shiraishi’s apartment in the Japanese city of Zama, near Tokyo.

The media called the house the “house of horrors” after investigators discovered nine heads along with arm and leg bones hidden in coolers and tool boxes.

Lawyers tried to save him, but he challenged them

Although the criminal admitted to killing and dismembering the nine people, the lawyers tried to prove that he was guilty of a lesser charge of “murder with consent”, since the victims had allegedly given him permission to kill them.

Subsequently, the defendant questioned the version of his own legal team to indicate that he committed the murders without any consent.

This Tuesday, the judge who issued the verdict determined that none of the victims agreed to be killed. 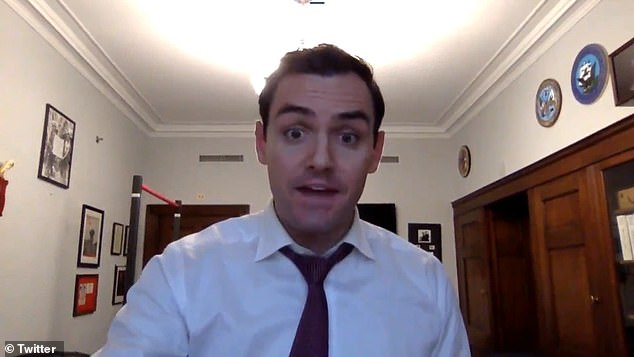