Petr Cech made his return to action in goal for Chelsea’s Under-23s against Tottenham on Monday night – but made an error which led to a goal with his very first touch.

The legendary ex-Blues shot-stopper, who now works as technical and performance director at Stamford Bridge, played for the first time since retiring upon leaving Arsenal in 2019.

He was named in Chelsea’s playing squad for this season and was selected for the U23s with the idea of building up his sharpness should he be called upon. But a return to the big time seems unlikely.

Cech passed the ball out straight for a corner in the opening stages of his comeback, and Spurs’ youngsters scored from the resulting corner.

It went from bad to worse as Tottenham added another before the break, but two goals in three minutes in the second half saw the Blues level, and they completed the turnaround with a late winner.

Former England midfielder Danny Drinkwater, whose career has nosedived since moving to Chelsea from Leicester, was sent off for kicking out at 16-year-old Alfie Devine after a lunge from the Spurs youngster. Devine was also given his marching orders.

On Cech being named in the first-team squad, his former teammate and current Chelsea boss Frank Lampard said: “Pete’s been training with the goalkeepers for a little while now.

“We know this year looks like no other because of Covid and what it might do to selection with isolation, so it was a very easy one, Pete still does his day job but he’s there, if we need him.

“He’s very fit, he is still relatively young and finished playing possibly when he could have carried on playing. He trains fairly regularly and he’s fit, whether we’ll see him much this season… I’m not sure.

“I certainly felt it was a no-brainer to have Pete in the squad. When he’s in such good form it can only help the goalkeepers we have to see one of the world’s best in recent years in the modern era amongst us.” Mourinho fires “pressure” jibe at Lampard ahead of Chelsea vs Tottenham 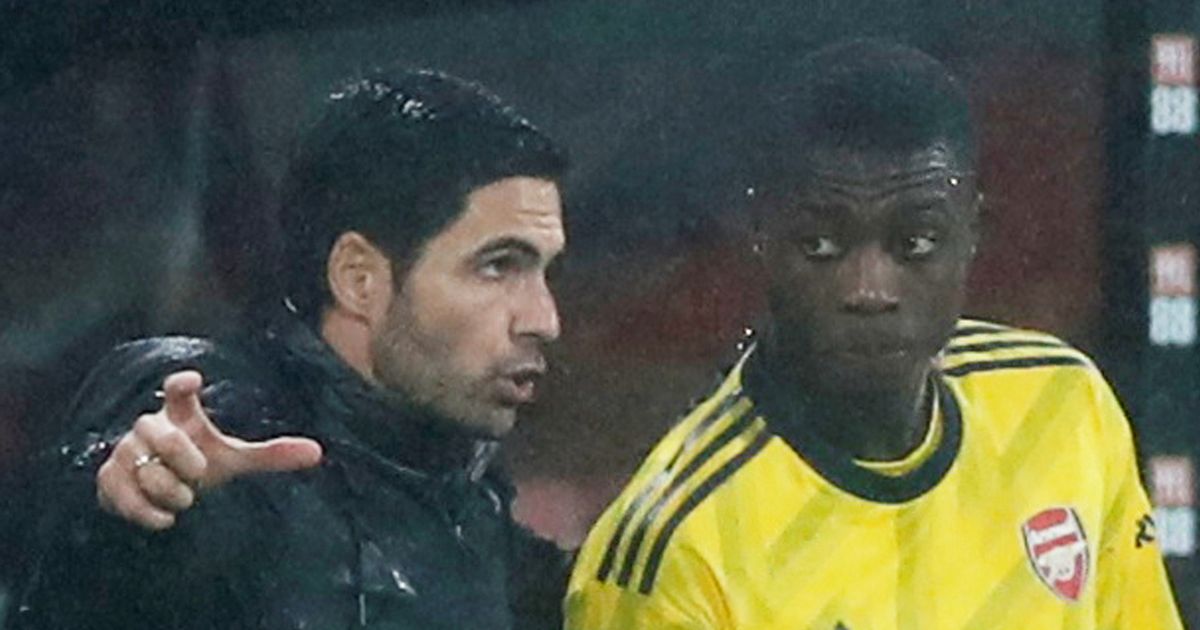