Liverpool’s recruitment team may be called upon to help pull Jurgen Klopp out of a sticky situation when the transfer window reopens in January.

The Reds’ injury crisis is reaching breaking point after Diogo Jota and Kostas Tsimikas were both ruled out of action for up to two months each.

Klopp would no doubt have been more concerned when Joel Matip hobbled off midway through his side’s clash with Fulham on Sunday.

Fortunately it was only a back spasm which forced Matip off, but the incident laid bare the vulnerability of Liverpool’s squad, as Klopp pushed Jordan Henderson into defence alongside Fabinho.

Reinforcements must surely be on the way next month.

Here are the latest transfer rumours from Anfield.

Liverpool are reportedly weighing up a move for Inter Milan defender Stefan de Vrij to ease their defensive crisis.

The 28-year-old is used to playing alongside Virgil van Dijk at international level for Netherlands, and FCInterNews report (via Goal ) that Liverpool are interested in taking him to Anfield.

Inter are not looking to sell the centre-back though, despite Antonio Conte recently admitting players will be leaving the club in January.

But with three years still left to run on his contract, it is unlikely Inter will let de Vrij go unless they receive a substantial bid.

Atletico Madrid midfielder Marcos Llorente is reportedly on Liverpool’s radar months after his brace knocked them out of the Champions League.

The 25-year-old scored twice in the last-16 second leg back in March to silence Anfield, and it seems Liverpool are keen on welcoming him back.

As reports ESPN , the Reds are keen on landing the Spaniard, though it appears they are not the only ones in the race.

“I have received many calls since Anfield for Marcos Llorente,” his agent Julio Llorente told radio station Cadena Ser . “Marcos and I have always talked about this, and he wants to stay, so there is not much else to do. The last call I received was in May, and it was not from Spain.”

Man Utd have cooled their interest in RB Leipzig’s Dayot Upamecano, effectively clearing the way for other clubs to land his signature.

According to The Athletic, the 22-year-old is no longer top of United’s shortlist, with Bayern Munich now leading the race.

Liverpool have tracked Upamecano previously and could well rival Bayern for his services.

They would likely have to pay in excess of his £38million release clause to snap him up in January, though, which could prove a challenge for the club’s finances in the current climate. 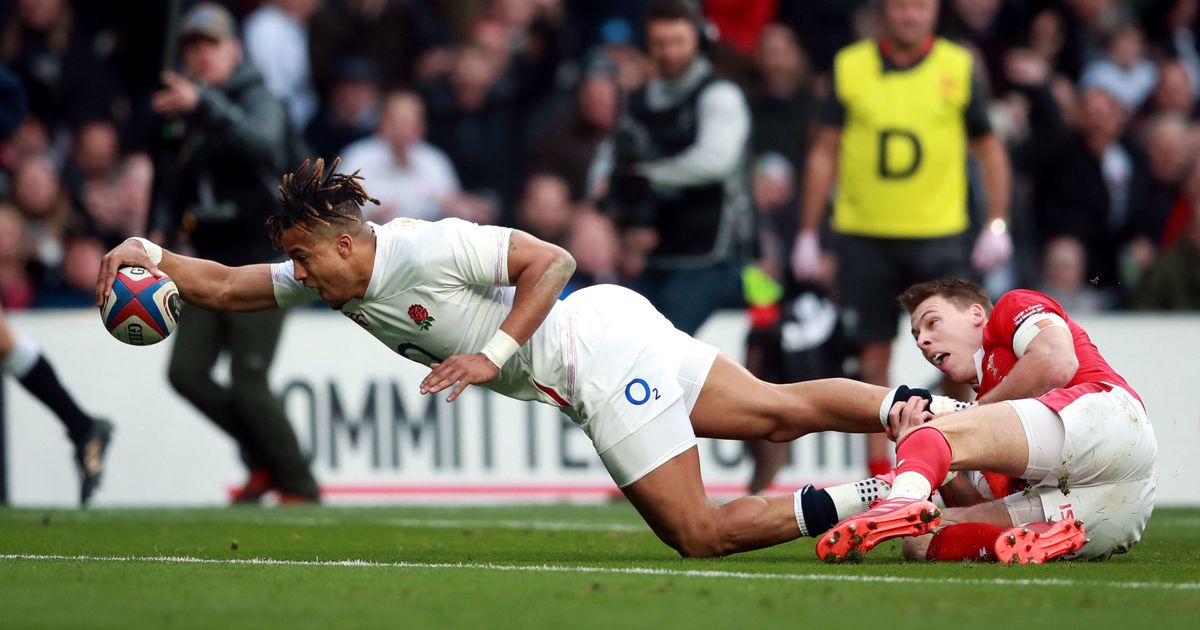