The Cleveland Indians, a 105-year-old institution, can only change their name until after the 2021 season.Time deemed necessary to find a replacement and resolve marketing issues, owner Paul Dolan said Monday.

“There are a lot of people in this community who are upset and offended by our name, and there is no reason for us to carry a name that divides so many,” he said. Dolan in ratifying the commitment with the announced name change.

However, the Cleveland club will continue to be recognized as the Indians, name they have borne since 1915, until a new name is chosen and various issues related to sports marketing and marketing are resolved, so it is not expected that at least until 2022 the final change can occur.

Cultural groups of the country have rejected the use of indigenous names and symbols by professional or amateur sports teams.

Cleveland retired the controversial Chief Wahoo logo on his caps and jerseys ahead of the 2019 seasonAlthough the club owns the marketing rights and has continued to sell items bearing the emblem.

Dolan said that as part of the dialogue about the name, the set has decided to donate all proceeds from sales of Chief Wahoo’s items to charitable causes that work in favor of the Native American community.

In July, shortly after the NFL team in Washington announced the name change, Dolan said in a statement that Cleveland would look at “the best path to a name change.”

Dolan, who is a fifth-generation Cleveland native, said “We understand that for a lot of people it will be difficult to fit in. But I hope as time goes by welcome to the new name process. I hope it is a name that manages to unite the community and that has more than 105 years of life ”.

The many critics of his decision, anticipate that the economic losses of the equipment will be considerable for a long period of time and the consequent devaluation as a franchise. 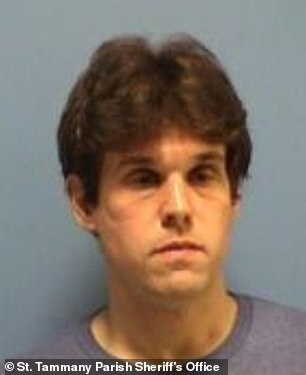