If Granit Xhaka had somehow signed for a club who were genuine title contenders he’d have been booted out the door six months after walking through it.

The Swiss, sent off on Sunday for petulantly grabbing Ashley Westwood by the throat, is a faux hard man whose unique selling point is tackling and breaking up play.

But he’s not hard, good at tackling or breaking up play.

And characters like him must have Roy Keane and Graeme Souness itching to get their boots back on.

Let’s be honest, both of them would have more influence on the pitch even now than Xhaka has.

After seeing his dismissal, I was intrigued to hear what his manager, Mikel Arteta, had to say and, essentially, it was just that he’d been over exuberant.

He therefore has to take some of the blame as well, because he has had a year now to drill into Xhaka that he is in the most important part of the field and there to do the hard work but not go chucking himself into silly challenges, especially when he’s already on a yellow.

What I saw again on Sunday, and not just from Xhaka but the whole team, was a lack of bottle and leadership.

It makes me think that giving Pierre-Emerick Aubameyang £250,000 a week is coming home to roost, because when the chips are down, the lads on £75,000 a week start to say, ‘Well, if he’s not trying a leg, why should I?’

Things like that have a major impact in dressing-rooms and Arteta must now be hoping he can just get a few results before Christmas.

Otherwise, the ‘project’ will lose such a significant part of the fanbase that we’ll have another ‘Ole’ situation on our hands where we’re waiting for when, rather than if, he goes.

That undermines everything good Arteta can do.

And at least Ole Gunnar Solskjaer’s Manchester United have a good recent record in the league to look at, as well as that nagging feeling in the backs of their minds that their side isn’t a million miles away.

The fact is that Arsenal are and, if they are not careful, they could well be looking at the sort of momentum Leicester enjoyed in their miracle season working in reverse and leaving them looking uncomfortably over their shoulders.

That’s not a joke, because Arsenal are a club genuinely in crisis.

It’s what can happen when a group which has no leaders meets rookie management meets an agent too involved meets an ownership seemingly happy with mediocrity providing the tills keep ringing.

For all of the above, I still give Arteta props for trying something different since he arrived a year ago but the whole team is now being found out to be the charlatans we knew them to be anyway and now we’re going to see what sort of manager he is.

Can he say, ‘Right, roll up your sleeves, we’re going to drive through this’?

Or will he just stick to the pretty patterns that are all very well in the dog days of August and September?

We’ll see, but sooner rather than later, whatever they are saying publicly, I can see Arsenal bottling it and going for a manager with more resilience. 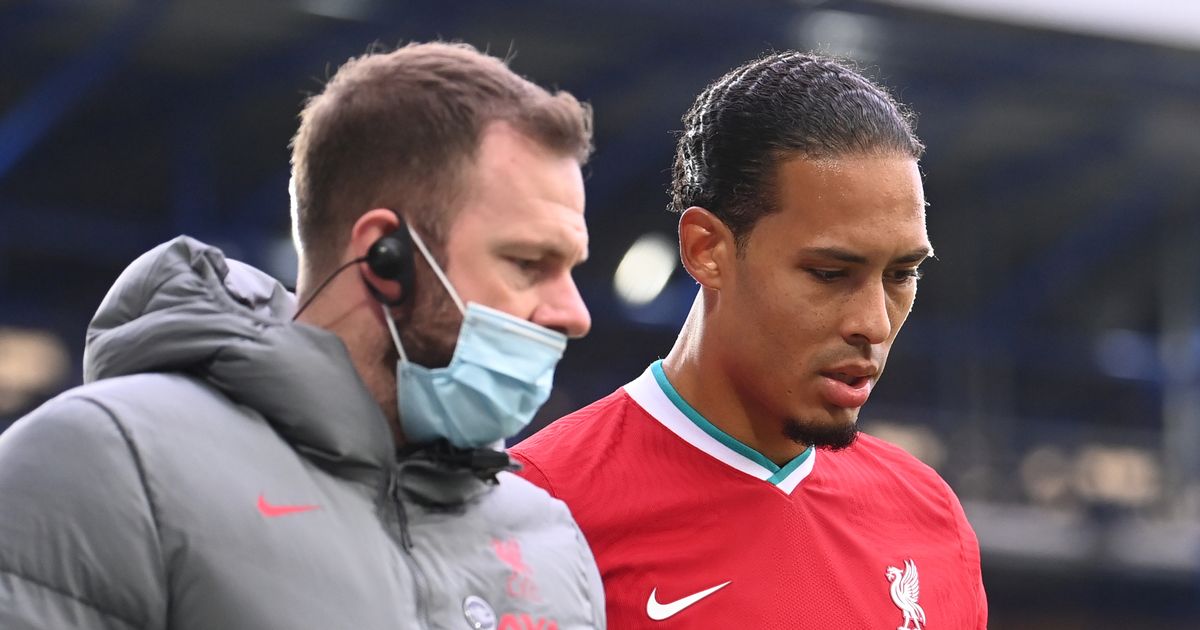