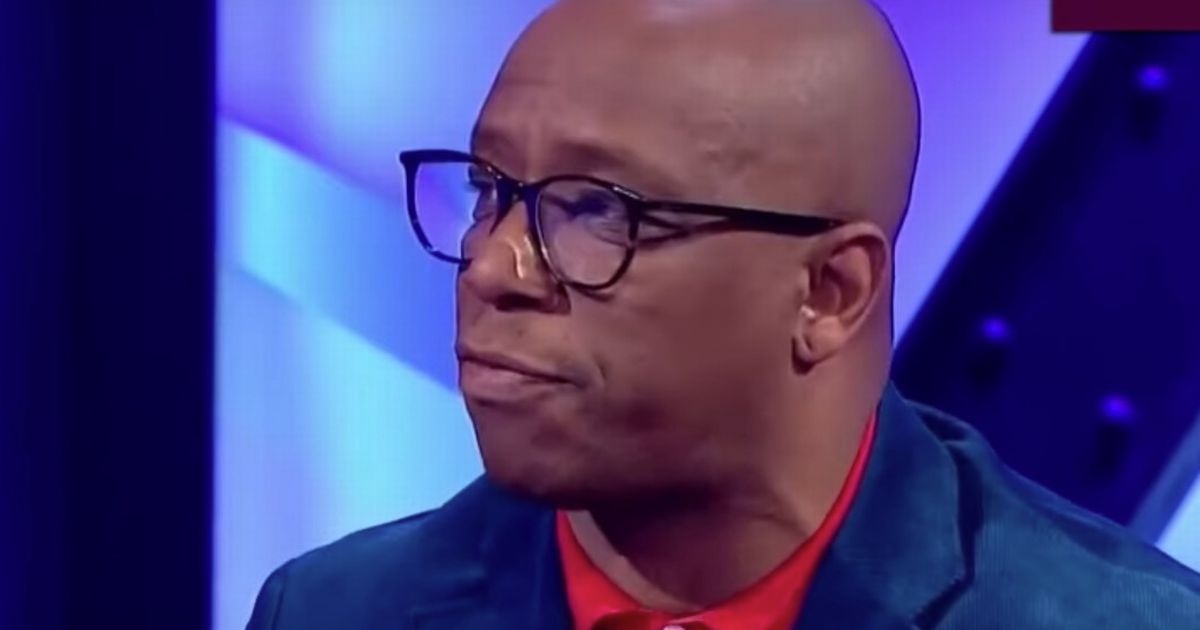 Arsenal legend Ian Wright has called on Mikel Arteta to dispense with three of his senior players and give the youngsters “a blast at it” after the Gunners’ latest embarrassment.

Arteta saw his side slump to their fourth straight home defeat of the season, and a seventh overall in the Premier League, as they went down 1-0 at home to Burnley on Sunday night.

The hosts had appeared to be on top on the game until Granit Xhaka was sent off just before the hour mark, with captain Pierre-Emerick Aubameyang putting through his own net to gift Sean Dyche’s side the win.

With Arsenal stuck down in 15th, Wright says that the time has come to move some of the senior players aside.

“The manager has stuck with him [Xhaka] for a while,” Wright told Premier League Productions.

“There are players now that should be getting a blast at it now.

“You need to do something different because if it carries on like this and he continues to have faith in these players, and they are not delivering, then I don’t know what’s going to happen next.”

Wright says that shile in most cases you would hope to rely on your senior players getting you out of trouble, the Gunners’ current crop simply aren’t delivering.

“It’s a time when you need experienced players the most,” he added.

“I feel like at this particular moment, he has had a lot of faith in them and they have kind of let him down up to this point.

“I think Arsenal are at a real crisis point in terms of confidence. It’s going to be even lower now and it’s going to take something to build them up.

“This is why it needs some freshness. Just blood some fresh impetus.”

Should Mikel Arteta be sacked?  Have your say in the comments below