Both Gary Neville and Jamie Redknapp highlighted Granit Xhaka’s ill-discipline a full week before the Arsenal man was sent off during his side’s 1-0 defeat to Burnley.

The Gunners midfielder was given his marching orders in the 58th minute of his side’s latest loss at the Emirates after he grabbed the throat of Burnley’s Ashley Westwood.

It was a moment of madness which cost his side dear, with Arsenal now having won just one of their last eight Premier League games in what has been a truly dismal campaign so far.

Last Sunday Mikel Arteta’s side lost the North London Derby to Tottenham, and Xhaka was booked for a cynical late foul on Son-Heung Min with around 15 minutes to go.

And speaking on commentary for Sky Sports, Neville and Redknapp’s words at the time now appear particularly prophetic.

Following the nasty tackle on Son, Neville said: “It’s just madness that. The last thing you need if you’re Arsenal is the game stopping.

“Son’s going nowhere, he can’t counter attack from there and it just stops the game for another 30 or 40 seconds.”

And Redknapp added: “I don’t get him. How many times does he do that, Gary?

“I think he thinks he’s fooling the fans by saying ‘look at me, I’m making a tackle and I’m getting booked again.

“But he’s not helping his team.”

Xhaka clearly did not learn his lesson and take their words on board, with latest his rush of blood to the head on Sunday meaning his team had to play half-an-hour with ten men.

And his manager was clearly furious after the game, with Arteta telling BBC Radio 5 Live: “We know that these things [Xhaka’s red card] are unacceptable and the moment that we are in now it’s even more so.

“We had complete dominance from the start to the moment that Granit Xhaka was sent off.”

He also called Xhaka’s sending off “even worse” than Nicolas Pepe’s dismissal against Leeds, telling Sky Sports: “Same words [as when Pepe was sent off before].

“In these conditions even worse. I think it is related into how much will and energy they put into the games but it is not an excuse. I am sure he will [say my fault].” 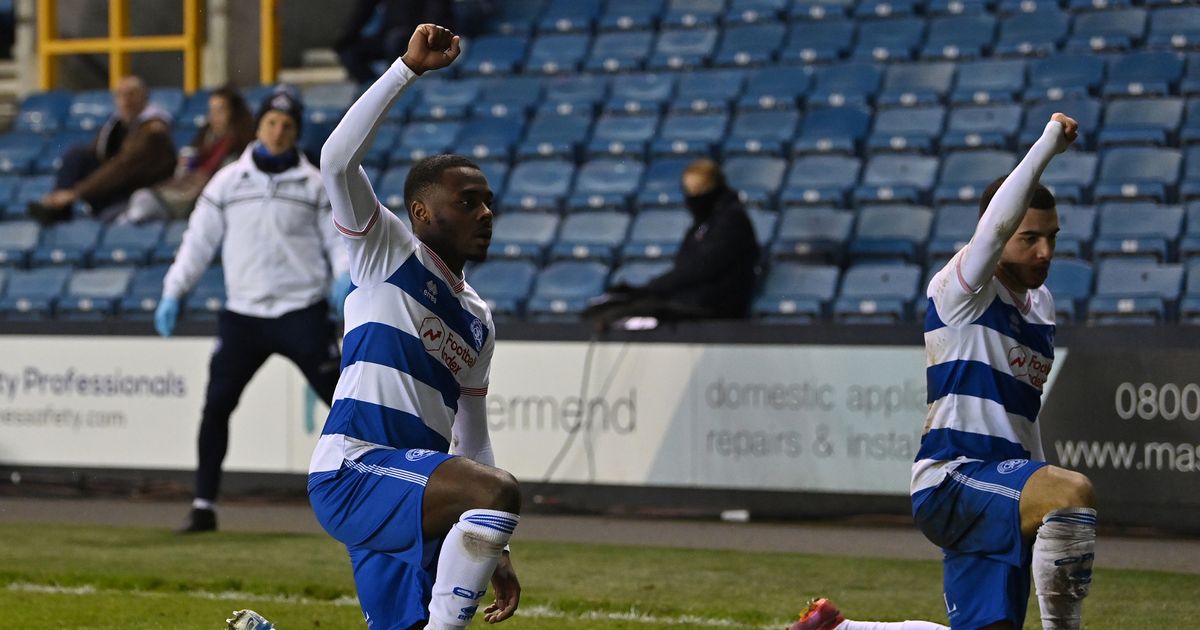