Luck decided that two of the most important stars of the time will meet in the round of 16.

The draw for the Champions League to designate the round of 16 duels of the most important European club tournament in Europe was held this Monday and left interesting matches, highlighting the Barcelona vs. Paris Saint-Germain.

Former teammates Neymar and Lionel Messi, who are rumored to be able to play together again in the next tournament, will have to face off on the pitch before we know if that will actually happen. Whoever loses will have a painful elimination from the tournament at an early stage.

It is a fact that Barcelona, ​​who are not going through their best moment in either the Champions League or La Liga, would have preferred to face another less complicated team; However, no less was expected, since losing their most recent duel of the European tournament against Juventus by a landslide, The top of the sector was snatched from him and he would necessarily have to face a leading team.

Neymar returning to the Camp Nou, which was his home for 4 years. The recent rivalry between clubs. PSG fighting to break its bad streak against the culés. Lionel Messi facing his most advanced student (hopefully the injury does not leave us without the Brazilian 10). What a duel. SAFETY PIN. pic.twitter.com/qescncRlmi

The remaining matches designated by the draw are as follows:

As can be seen, Real Madrid will have to face Atalanta, one of the eight best in the last Champions League, but now they are not going through a good internal moment, due to friction in the dressing room between their DT and some of their figures .

On the other hand, Cristiano Ronaldo’s Juventus will face “Tecatito” Corona and Porto of Portugal, while defending champion Bayern Munich will play Lazio.

Another attractive duel will be that of Atlético de Madrid, who qualified as second in their group, below Bayern, if they want to continue advancing they will have to beat first place, in this case Chelsea.

Which tie are you most excited for? 🤩#UCLdraw | #UCL pic.twitter.com/M6AqMYTygN 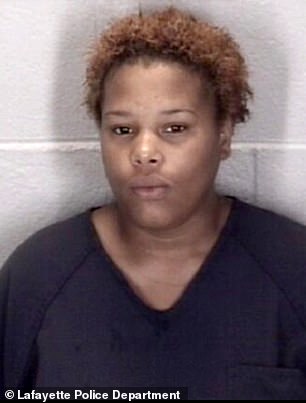 Girl, 17, shoots new father to death after he delivered a pizza to her home, court documents reveal