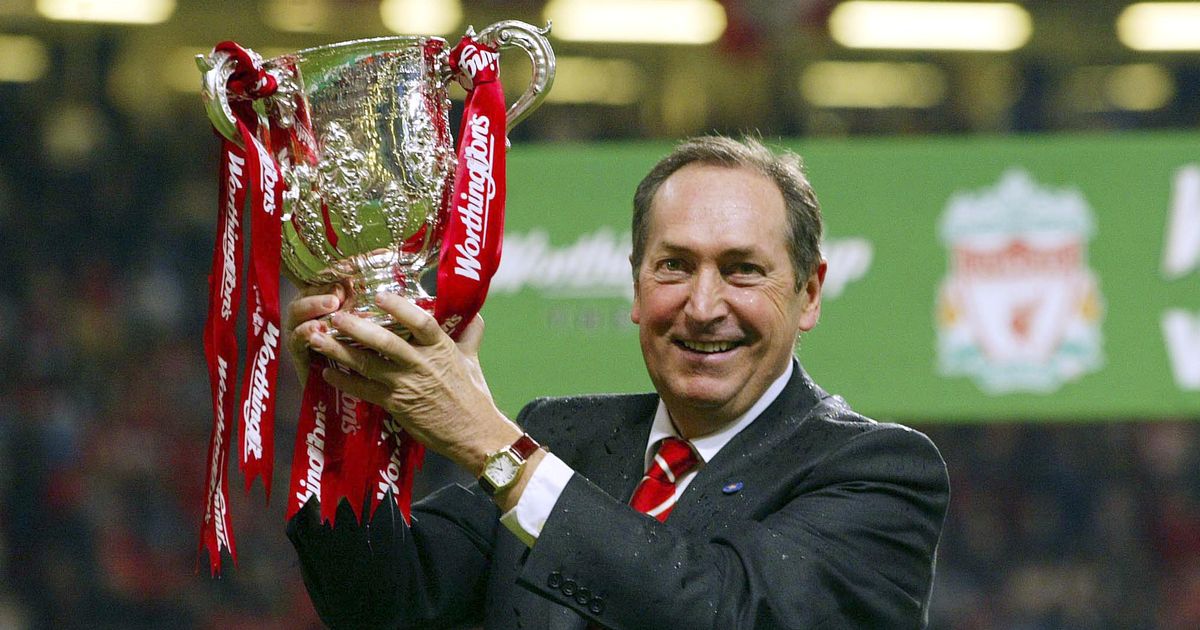 Jurgen Klopp has opened up on the “special” relationship he shared with one of his Liverpool predecessors Gerard Houllier following the latter’s death aged 73.

Houllier held the fort at Anfield from 1998-2004, and is largely credited for bringing Liverpool up to speed in the modern era of football.

During his tenure, the much-loved Frenchman led Liverpool to an illustrious treble in 2001, eventually collecting a total of six trophies as manager of the club.

But his contribution to Liverpool did not end there, as Klopp revealed Houllier kept in regular contact to offer him support and feedback during his own spell in the hotseat.

“I met him before I came to Liverpool and I knew him a little bit then,” Klopp explained to Liverpoolfc.com . “When I arrived here, one of the first messages I received – and I didn’t even know he had my number – was from Gerard Houllier.

“I know he had other clubs – worked for other clubs, was successful with other clubs – but the way he described it, Liverpool was his club, his real club where he probably felt still connected more than any other clubs.

“He was really supportive from the first day; between now and then, always messages came in after big games, big defeats, big wins and all these kind of things. In between, Gerard really texted and told me, ‘That was right… that was wrong… I know the situation…’ and all this kind of stuff.

“He was a really, really, really nice and gentle person. I miss him now already. Maybe the only good thing you can say in the moment is he will never be forgotten here.”

Houllier passed away on Monday after struggling with various health problems, but leaves behind a shining legacy at Liverpool.

Tributes poured in from across the world of football, with a number of his former players on Merseyside – including Steven Gerrard and Jamie Carragher – offering their condolences.

Where does Houllier rank among the greatest ever Liverpool managers? Have your say below.

Klopp said: “It is really, really, really a sad day. I didn’t know Gerard too well – I met him a couple of times, but in those few moments he created a relationship with me which was really special.

“He is a true Liverpool legend and he is a true coaching legend. He was really influential in the game. A great coach, but a human being who gave you a really warm feeling when you were around him. For all of us it is a big loss and a really sad day.”