In 2017, Laura Faganello suffered a brain injury caused by a stick that fell on his head. The blow seriously affected his memory, to the point that, barely nine months after being married, she forgot she had a husband.

Despite the fact that his wife forgot him after losing his memory, he decided to win her back, in a curious case reminiscent of the plot of the movie “50 first dates”, starring drew Barrymore and Adam Sandler.

Brayden is the name of the gallant Canadian who did not give up and did everything possible to win back his already wife. For two years the couple lived as roommates, and Laura was intimidated when he wished her a good day or told her he loved her.

He wrote her love letters, caught her attention with details and, although she confessed that she did not remember anything about their marriage, she did want to meet Brayden again. She asked her husband for a “first” date and in 2019 he proposed to her again; she accepted a second time.

According to CTV News, the couple married for the second time last summer. “We both knew we should get married. We cannot explain it. We still can’t, but it just penetrated our hearts“, Assured the man in love. 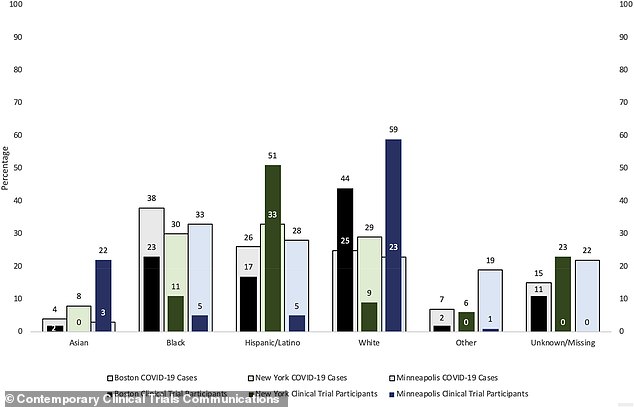 Donald Trump says he ‘inherited’ Dr.Fauci and ‘disagrees with a lot’ of what he has said